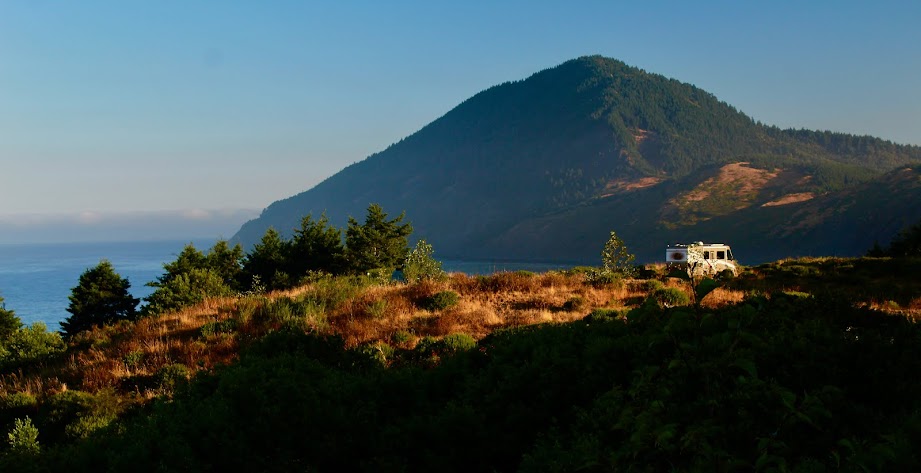 Merry Christmas and Happy New Year to Everyone 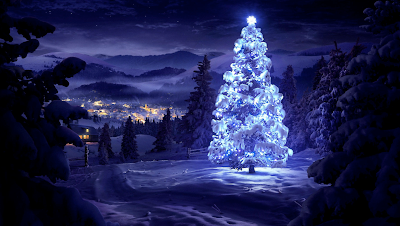 Repairs are ongoing and I should be back on the road next year. We had a wonderful Christmas dinner at Cliff's sister Bonnie's home. Thank you Bonnie for a wonderful time.
Posted by Garth 1 comment:

After arriving in Carson City Serenity would not start. Just crank and crank, but no go. Got her to Christensen Automotive and they determined the fuel pump was bad. That meant dropping the gas tank to replace the pump inside. They did a great job of turning it around in two days. I feel lucky that the pump did not fail on the way up here. 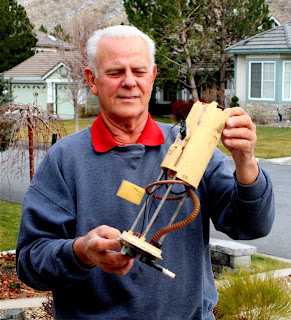 This delayed taking the rig up to Paramount RV until today. The initial estimate is two weeks to complete the body work. Cliff and I are going to LA tomorrow to see my sister and visit with friends. A smart move considering the weather that blew in last night.


The dreaded de-lamination has reared its ugly head.  A de-lamination is moving toward a seam and if the seam opens up, water will get in. I decided come up to Carson City, NV where I can stay with my friend Cliff while repairs are being made. Easier to deal with it here and now than latter while traveling east. Hopefully I will rejoin the group before they leave Texas.

We are at Painted Rock Campground in Arizona. (33.02338, -113.05131) The campground is within a mile of the Gila River, a traditional travel route through this area since prehistoric times, 7500 BC. These early inhabitants chipped petroglyphs into the desert varnish on the basalt rock here at the campground. The Spanish followed the Gila River when traveling up from Mexico to the western US. Later, mid 1800s, John Butterfield opened a stage/mail service between Missouri and California, nearly 3,000 miles, that passed through here.  There were140 stations along the route and the trip lasted 23 days. 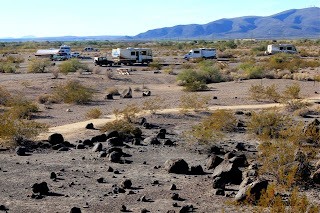 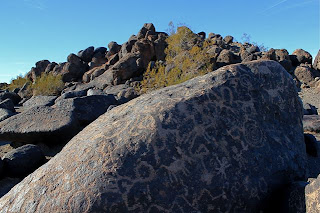 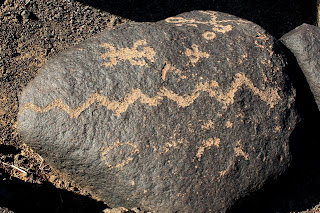 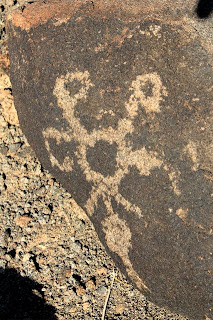 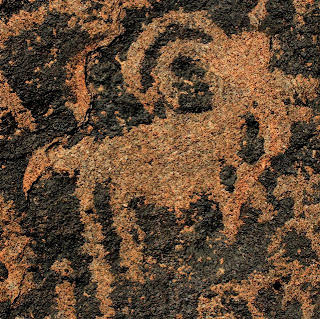 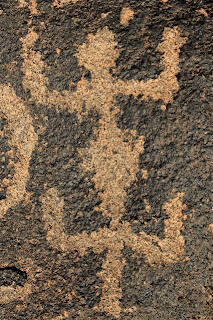 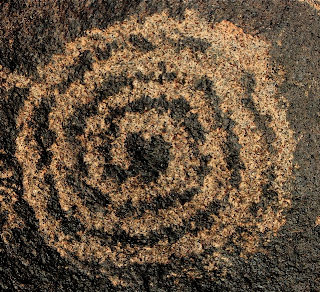 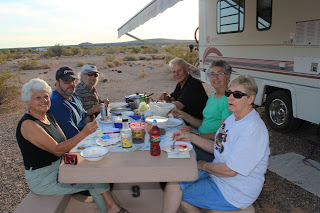 l-r  Ellie, Dennis, Gill, Garth, Adelle and Rose
Rose is from Germany. She comes to the US every October and RVs with the WINs until April. Then stores her RV and goes home. In the late 60's, Gill and his wife lived above the Arctic Circle for a year in a 13 by 16 foot cabin they built.  They did not take enough food and had a hungry winter until spring when they could leave.