Not a lot of to blog about. Just enjoying a kick-back New Hampshire summer. The big excitement this week has been the double rainbow.

Linda and I are back at Kimball Farms feasting on their delicious lobster rolls. A little over a year ago I had my first lobster roll here. Linda said at the time that Kimballs had the best lobster rolls in New England. As I traveled north to the Maritimes with the WINs last year, I frequently tested her hypothesis. Conclusion - she was right.

Richard over at Richard's Travels is having a great time at the WIN gathering in Gig Harbor. WINs sure do know how to have a good time.

Al over at The Bayfield Bunch is having a great positive cash flow day. He sold the Winnie.

Kicked Back in New England

Linda and I are enjoying a relaxing New England summer. Linda takes great pleasure in tending to her gorgeous gardens. I have been band from gardening after butchering a hedge. It wound up looking like a piece of bad modern art.

RVSue had a peeping tom drop by last night.
"Holy sh*t! It's a BEAR!" I gasp. "The bear presses against the back window, wedging between the antenna pole and the glass, trying to find a way inside." You can read all about it on her blog.
Spoiler alert: Very terrifying, but all ended well.

Here are some photos from my morning walks. 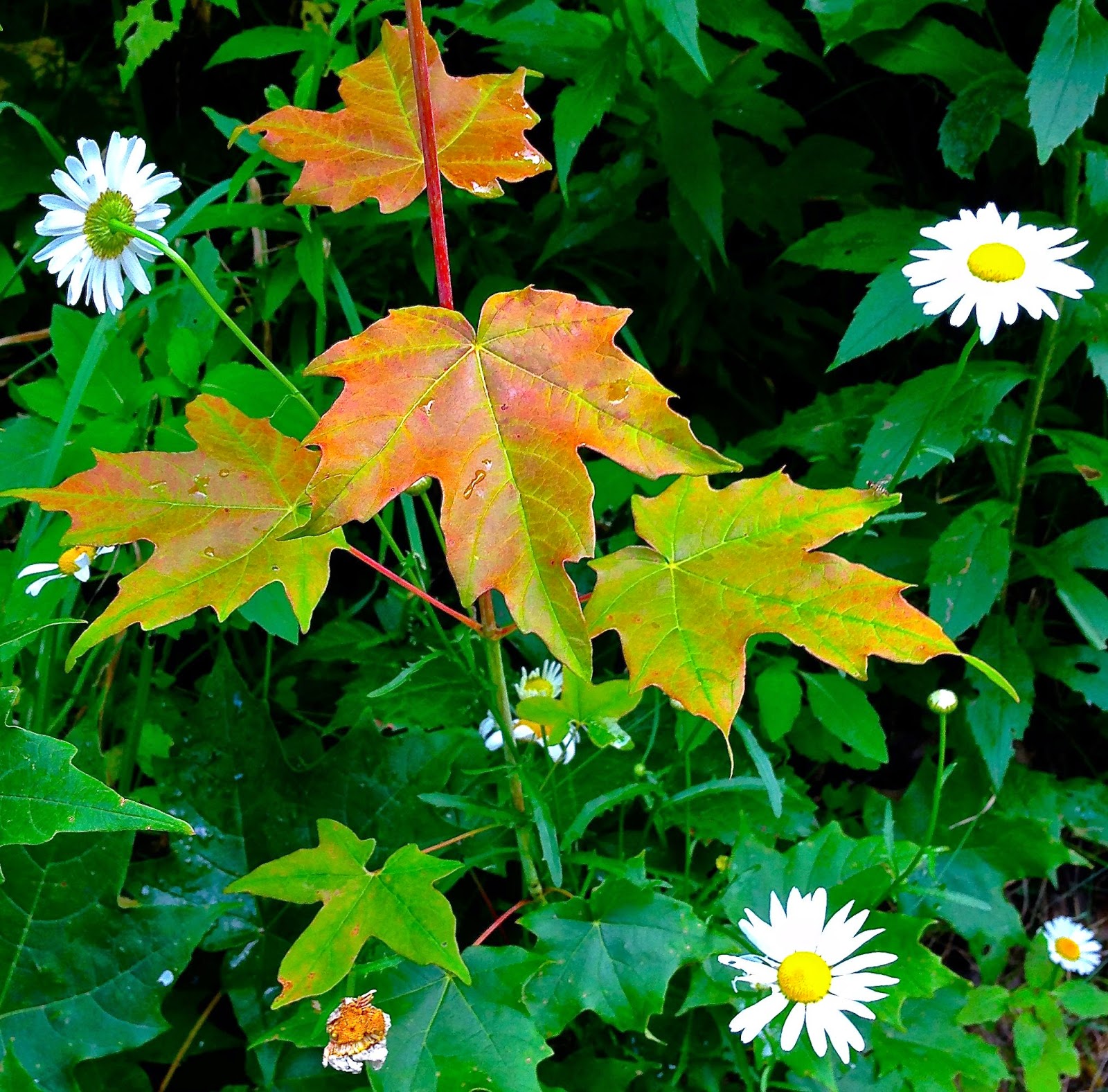 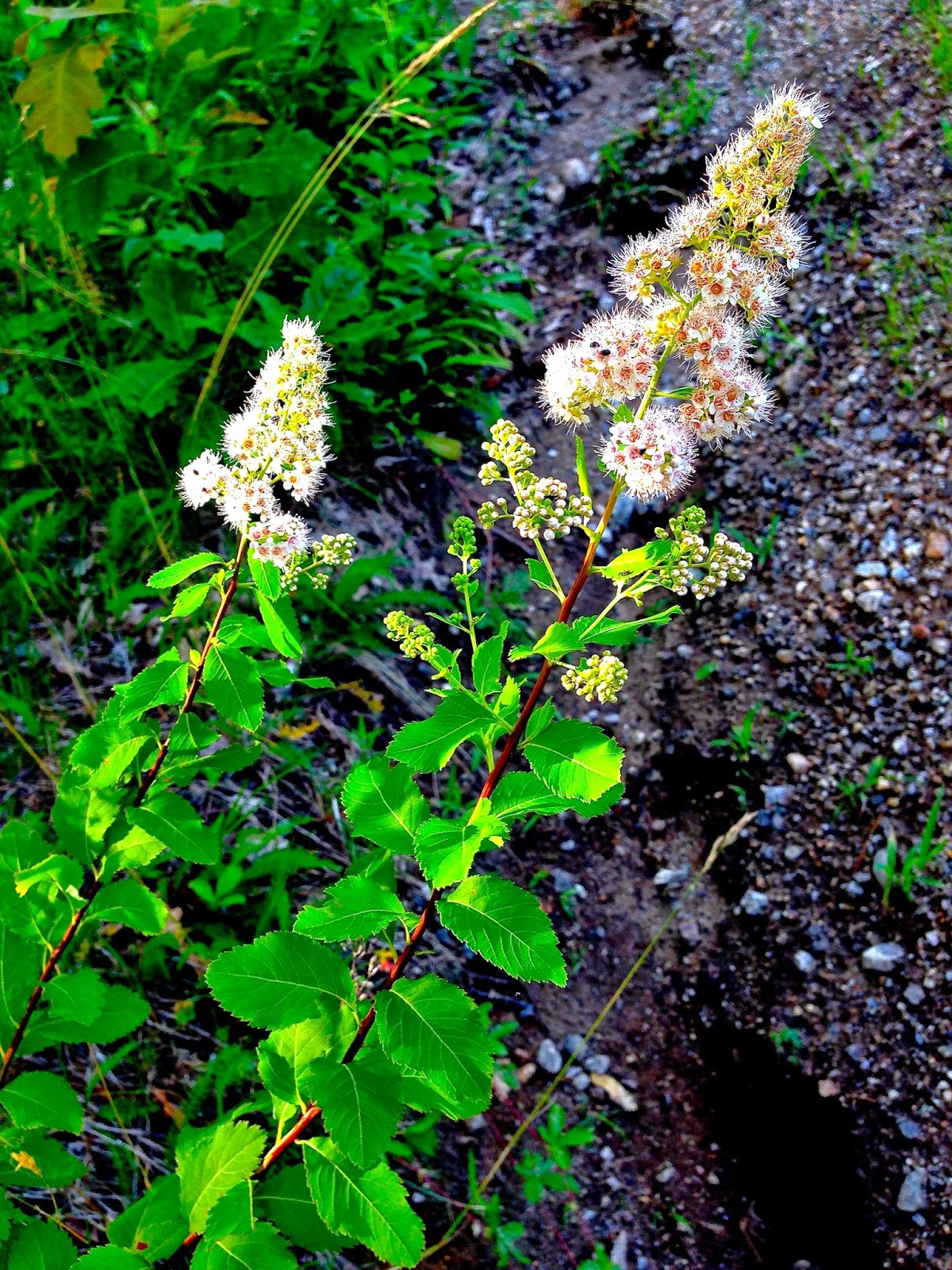 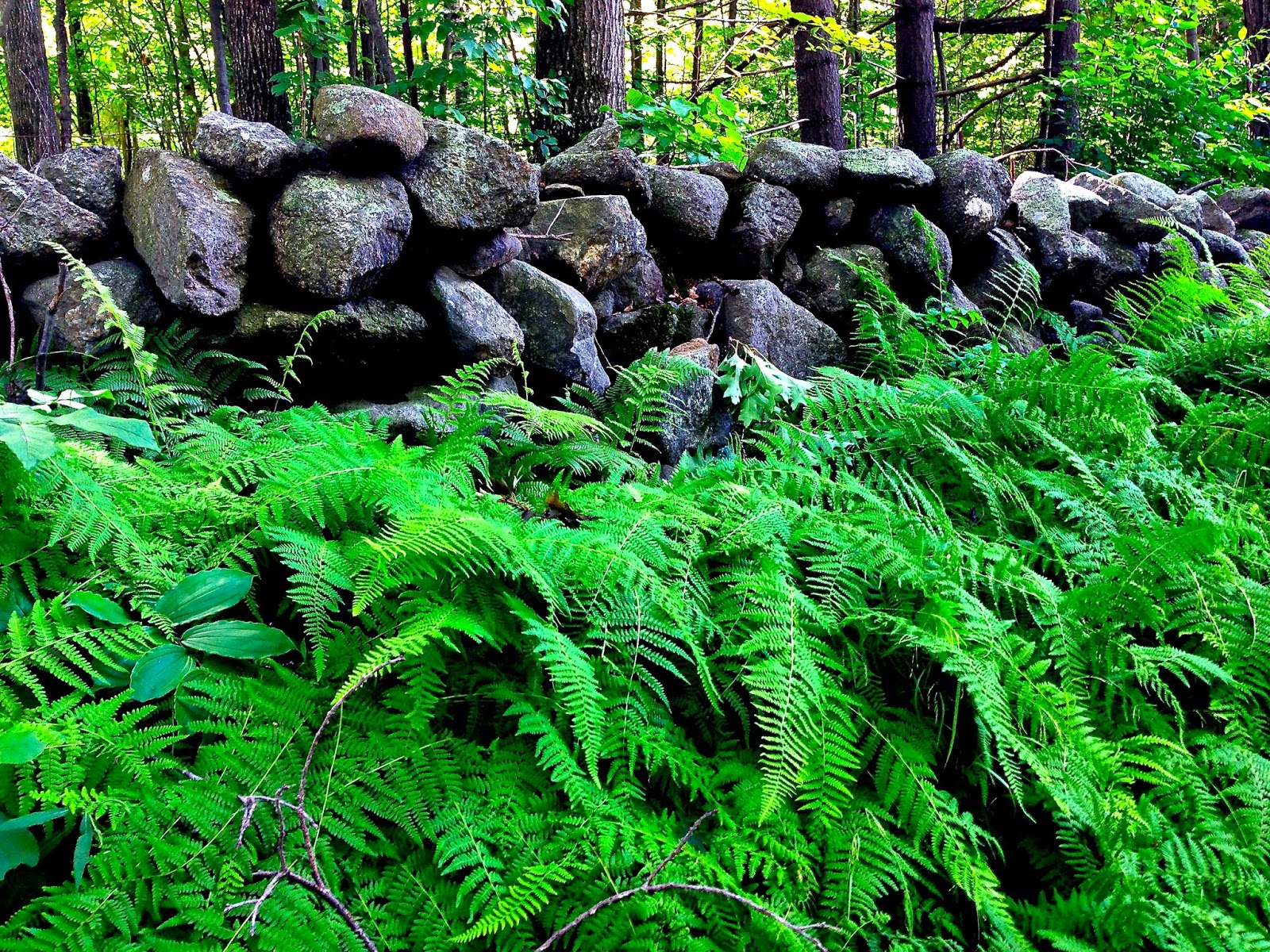 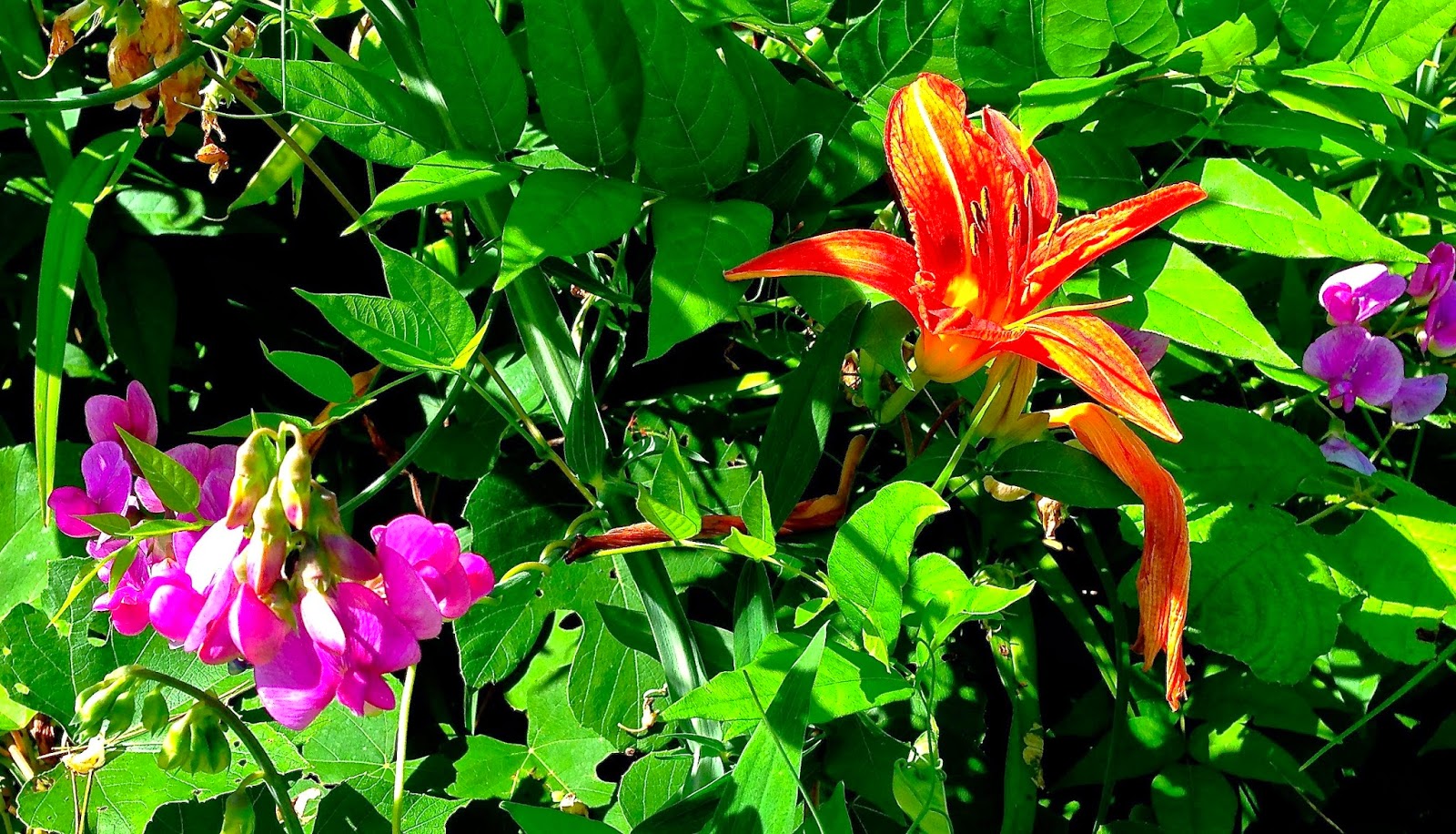 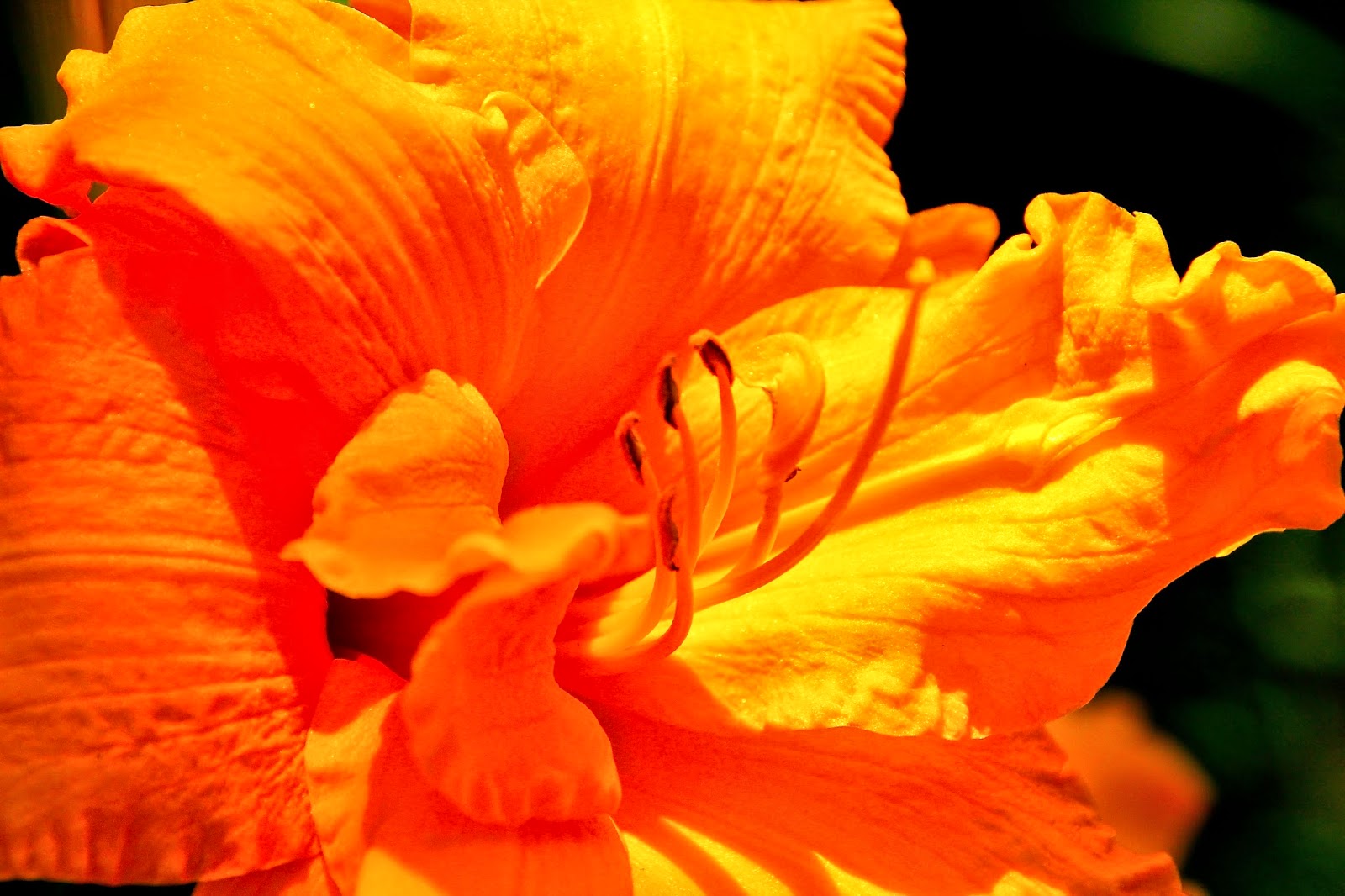 The town of Hancock, NH scheduled their 4th of July celebration for the 6th. This was a great move since there was rain and thunder storms on the evening of the 4th.

Linda's lovely home was built in1780 by revolutionary war veteran Ensign John Foster. John received  this wilderness land near Hancock, NH in payment for his revolutionary war service. Upon John's death, his son from his first marriage sued for ownership from John's pregnant second wife. The court said they would not throw a pregnant woman out into the street and decried that the son and stepmother share in the farm equally. 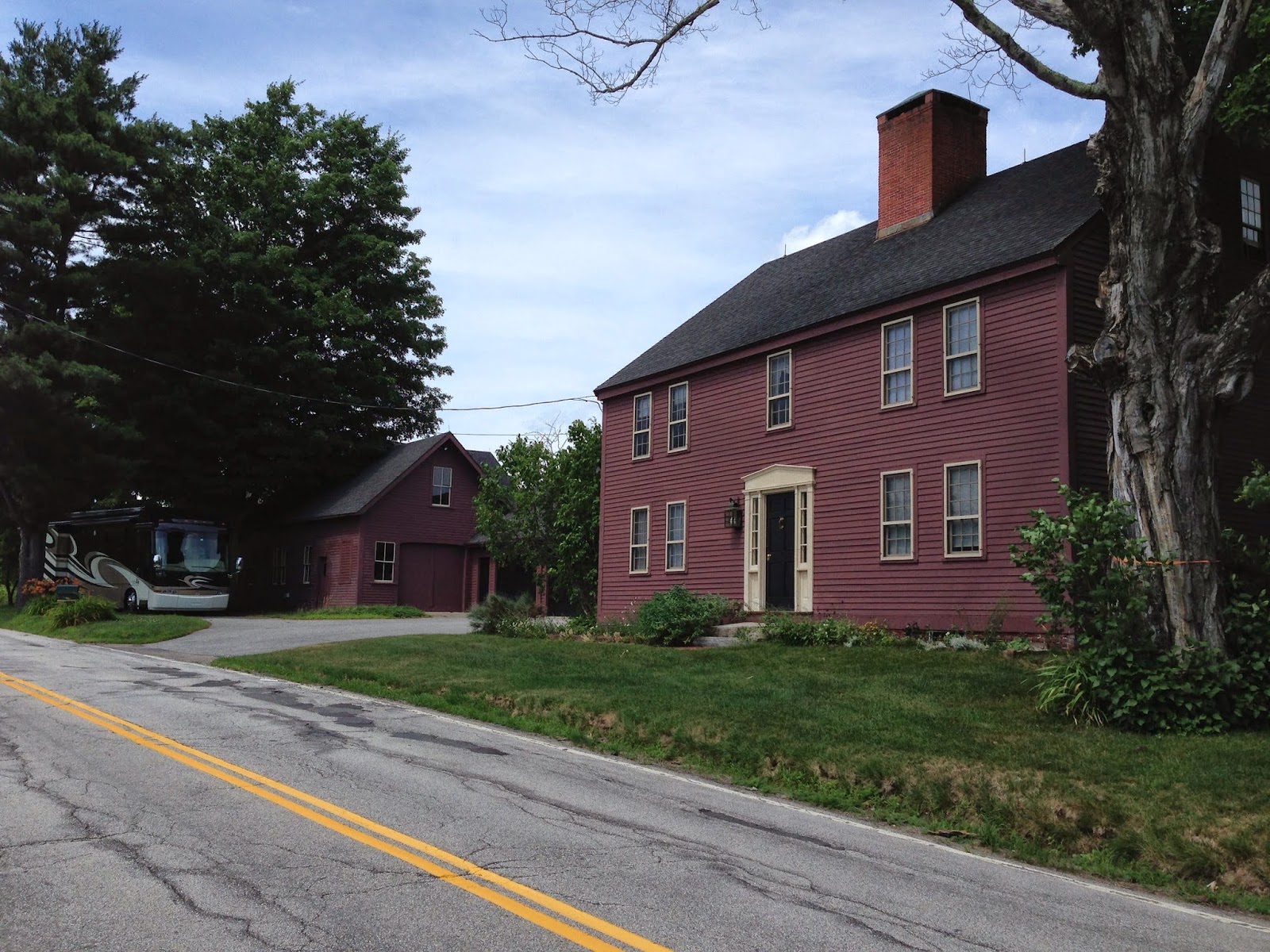 We went to the Hancock cemetery to look for John's grave. 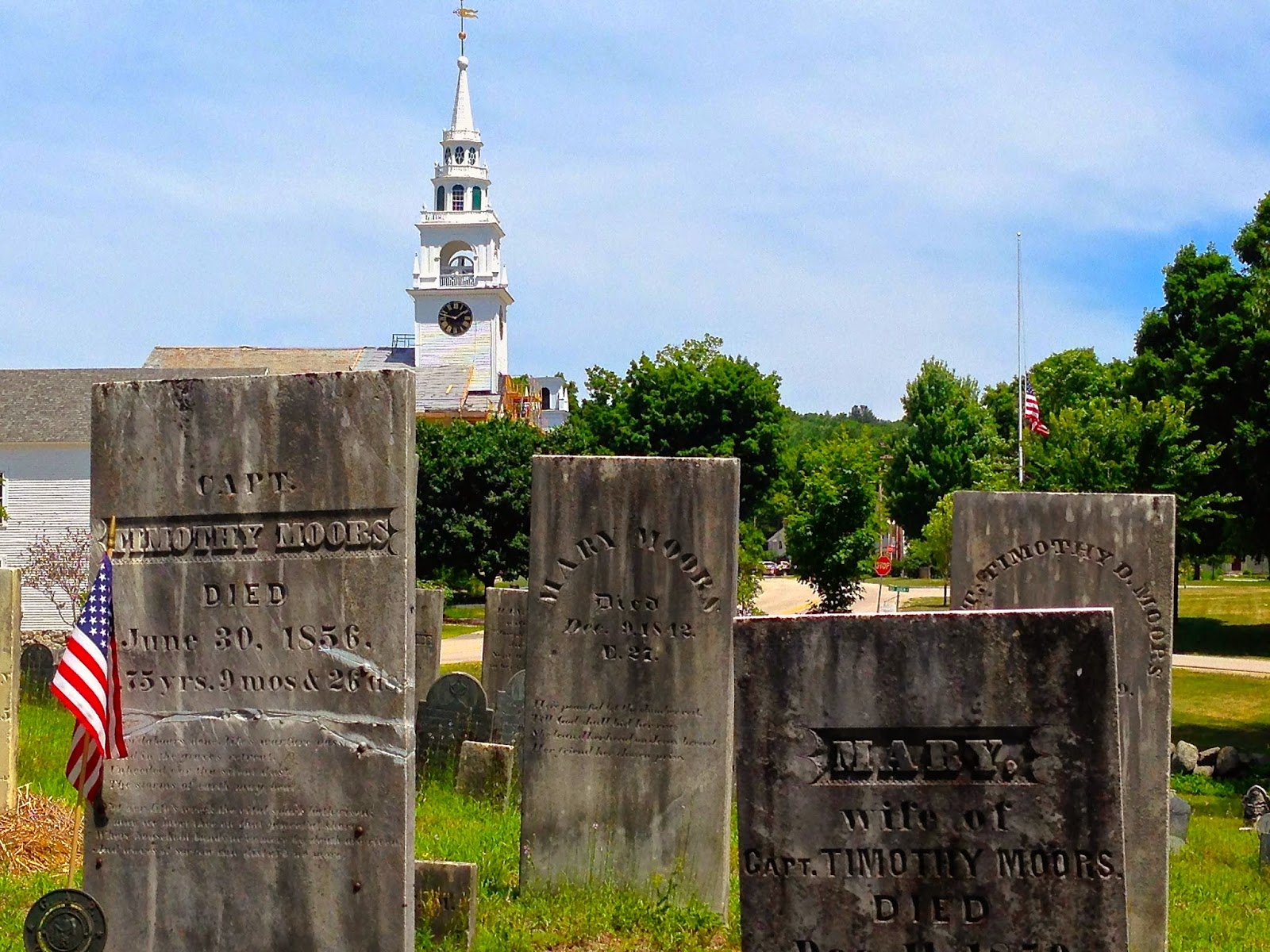 Note: I flew from the west coast to spend the summer with Linda. Serenity is spending a restful summer in Carson City, NV
Posted by Garth No comments: