Lone Pine is a funky little town that has catered to the movie industry for decades. 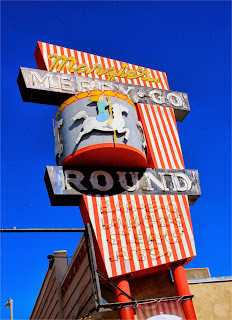 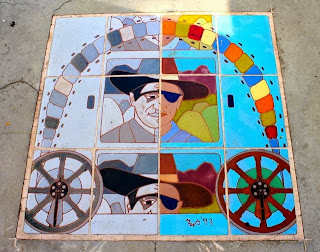 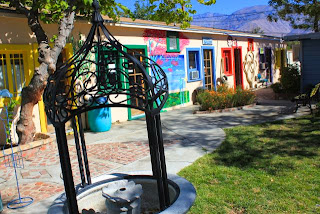 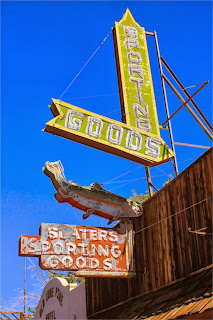 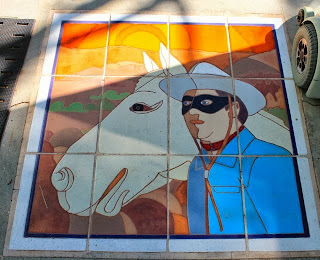 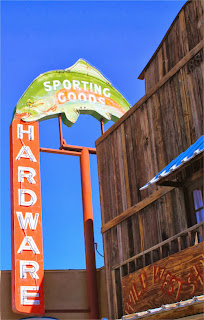 The movie museum was well worth the $5 admission price. 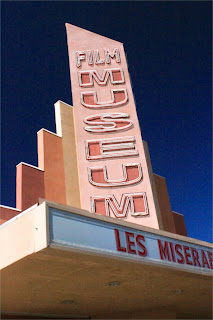 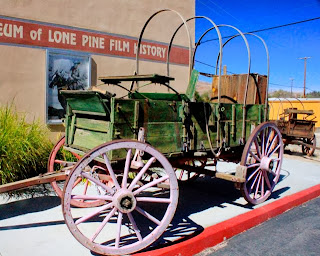 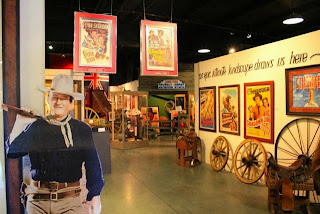 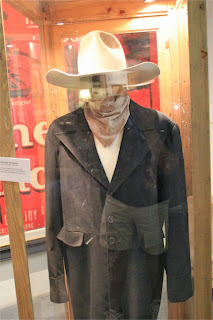 Coat and hat John Wayne wore in the Shootist. 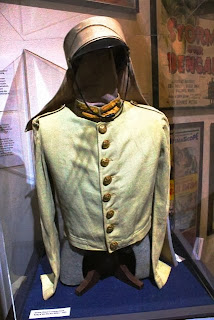 Tyrone Power's costume from King of the Kyber Rifles - 1953 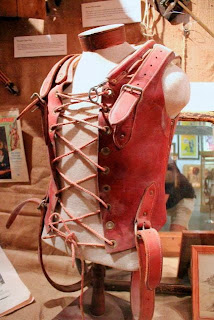 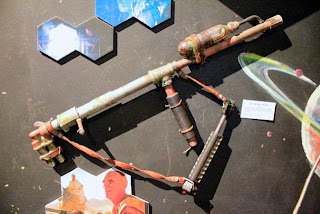 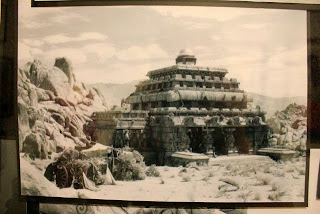 Temple built for Gunga Din. It no longer exists. 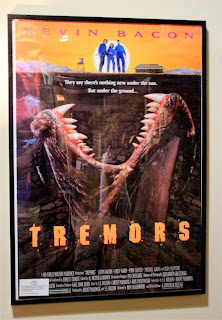 BIG worms burrowing through the earth in 1996 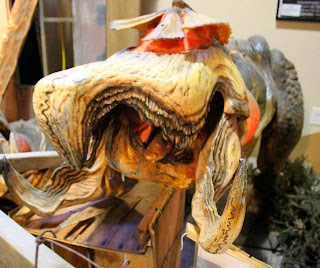 One of the animatronics puppets used in Tremors 2 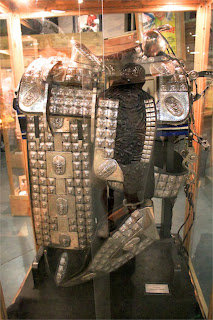 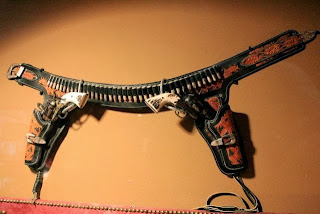 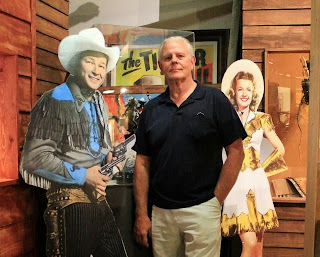 When younger Saturdays meant cartoons and a Roy Rogers double feature. Mom would drop me off and picked me up a couple of hours later.