The Corps of Discovery arrived at Travelers' Rest on September 9, 1805. journal "We camped on the bank of a creek which runs into the Small River about 2 miles below and bottoms of cotton timber. Smooth handsome plains on each Side of the this creek, and pleanty of choke cherries. Mountains of Snow back to our left."  John Ordway
Lewis and Clark camped here again upon their return journey, July 3, 1806.  journal

Of the hundreds of camps the Corps made on their journey, this is the only location we know for sure they camped at. 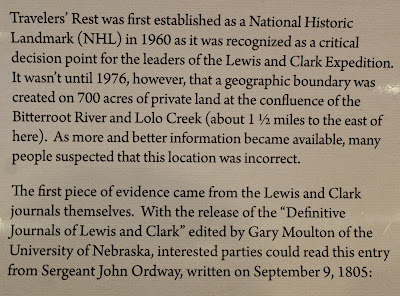 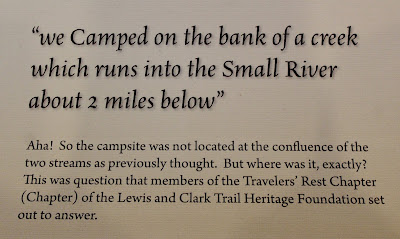 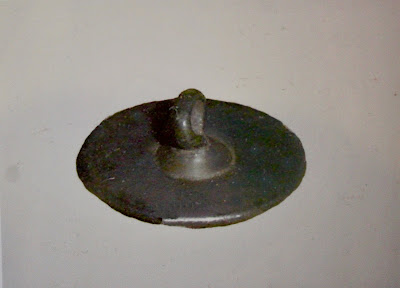 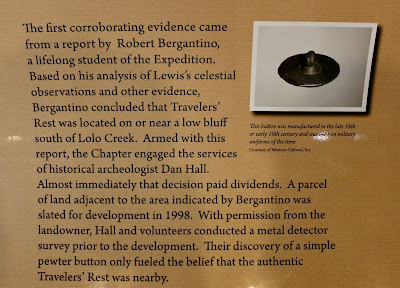 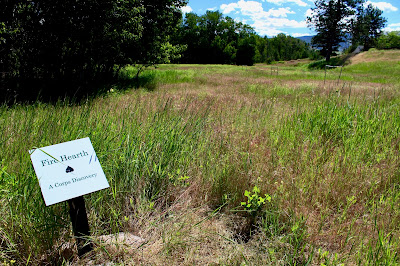 One of three fire hearths 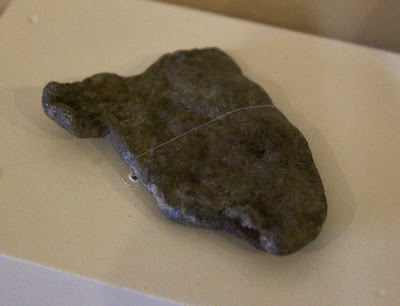 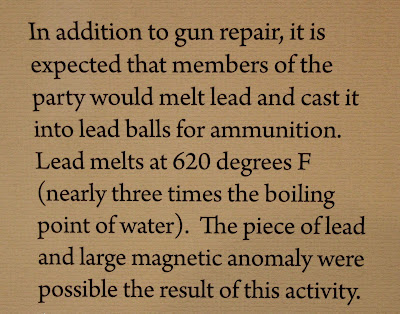 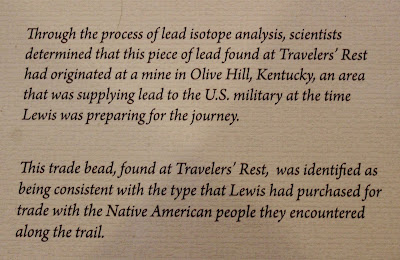 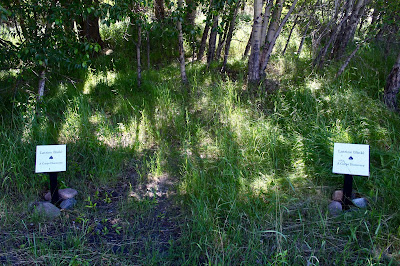 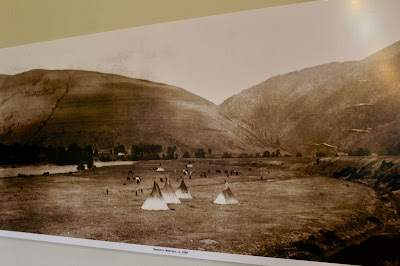 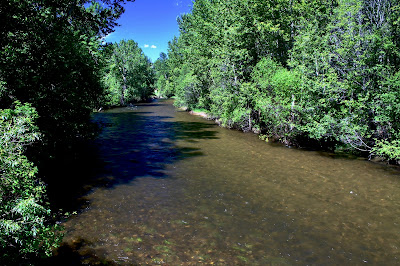