I am meandering down the cool, smoke free,  Oregon coast.

The morning's entertainment was watching the Dory Boats land. One hears a loud air horn that signals, look out, a boat is assaulting the beach. 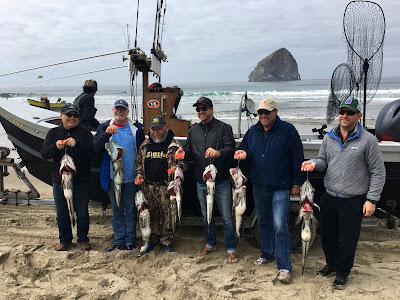 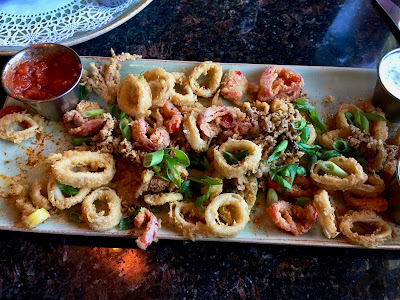 Great calamari at the Pelican Brewery 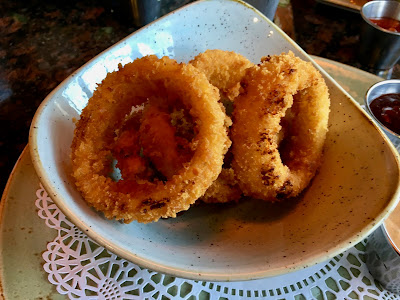 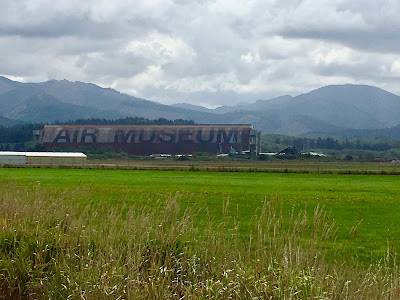 I have passed the Air Museum many times traveling the coast. 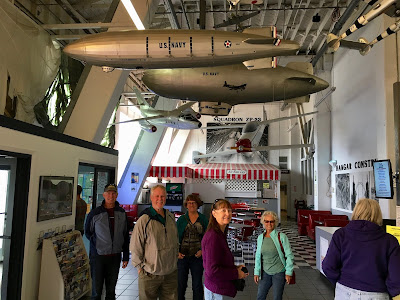 Today I visited with Mark, Charlie, Jane, Diana, and Adrienne

Stationed at NAS  Tillamook was Squadron ZP-33 with a complement of eight K-Class airships. The K-ships were 252 feet long, 80 feet in diameter, and filled with 425,000 cu. ft. of Helium. With a range of 2,000 miles and an ability  to stay aloft for three days, they were well suited for coastal patrol and convoy escort. 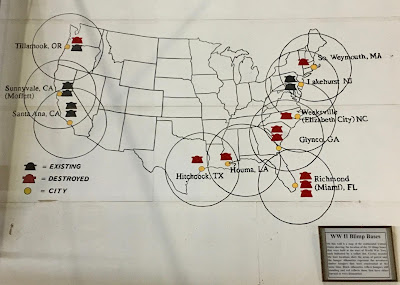 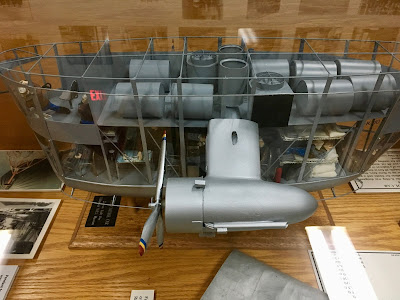 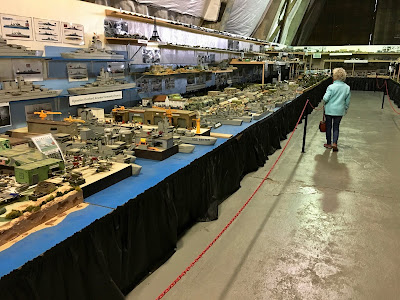 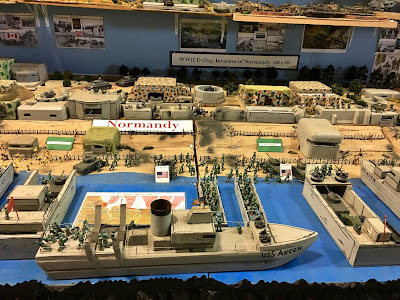 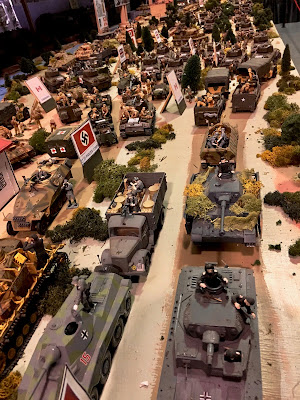 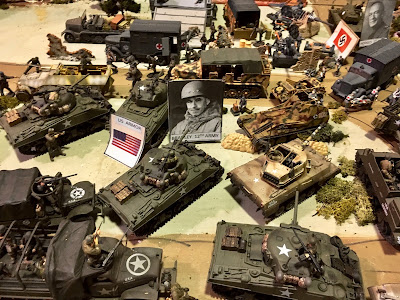 A Few of the Many Planes on Display 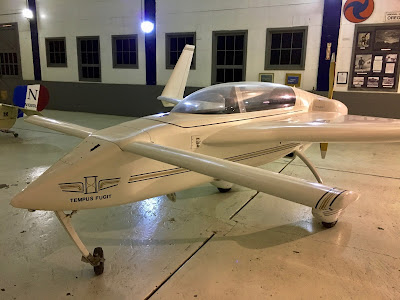 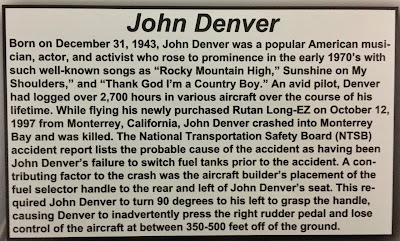 The HTK-1 was a trainer and utility helicopter. It incorporated a unique intermeshing rotor servo-flap control. I guess that is what kept the blades from crashing into each other. 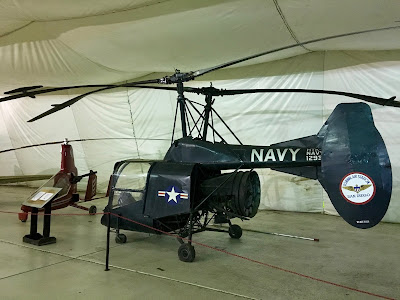 The design of the MiG-17 was undertaken to correct the deficiencies that the earlier MiG-15 had at higher speeds. It was the first Soviet fighter to have an afterburning engine, the Klimov VK-1.
Although similar in appearance to the MiG-15, the MiG-17 had more sharply swept wings, an afterburner, better speed and handling characteristics and was about three feet longer.
This MiG-17F is owned by Richard and Linda Melhoff of Newberg, Oregon. The Melhoffs restored the aircraft from November 1999 to November 2002. 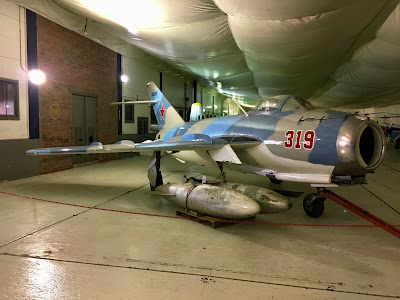 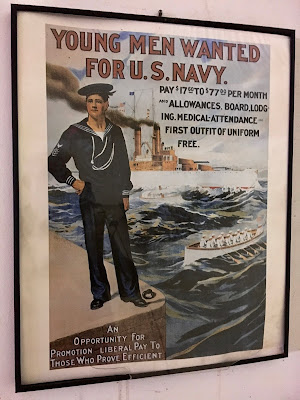 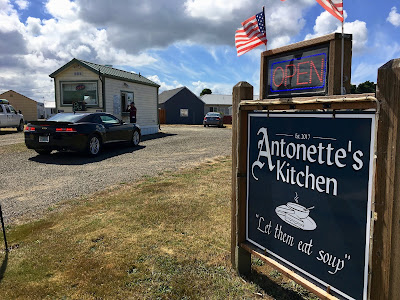 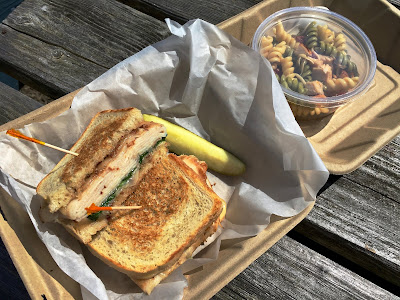