Today we are camped on the Empire Ranch. The ranch was first established in 1871 and has passed through many owners. In 1988 it was deeded to the BLM in a land swap deal. It is now called the Las Cienegas National Conservation Area. 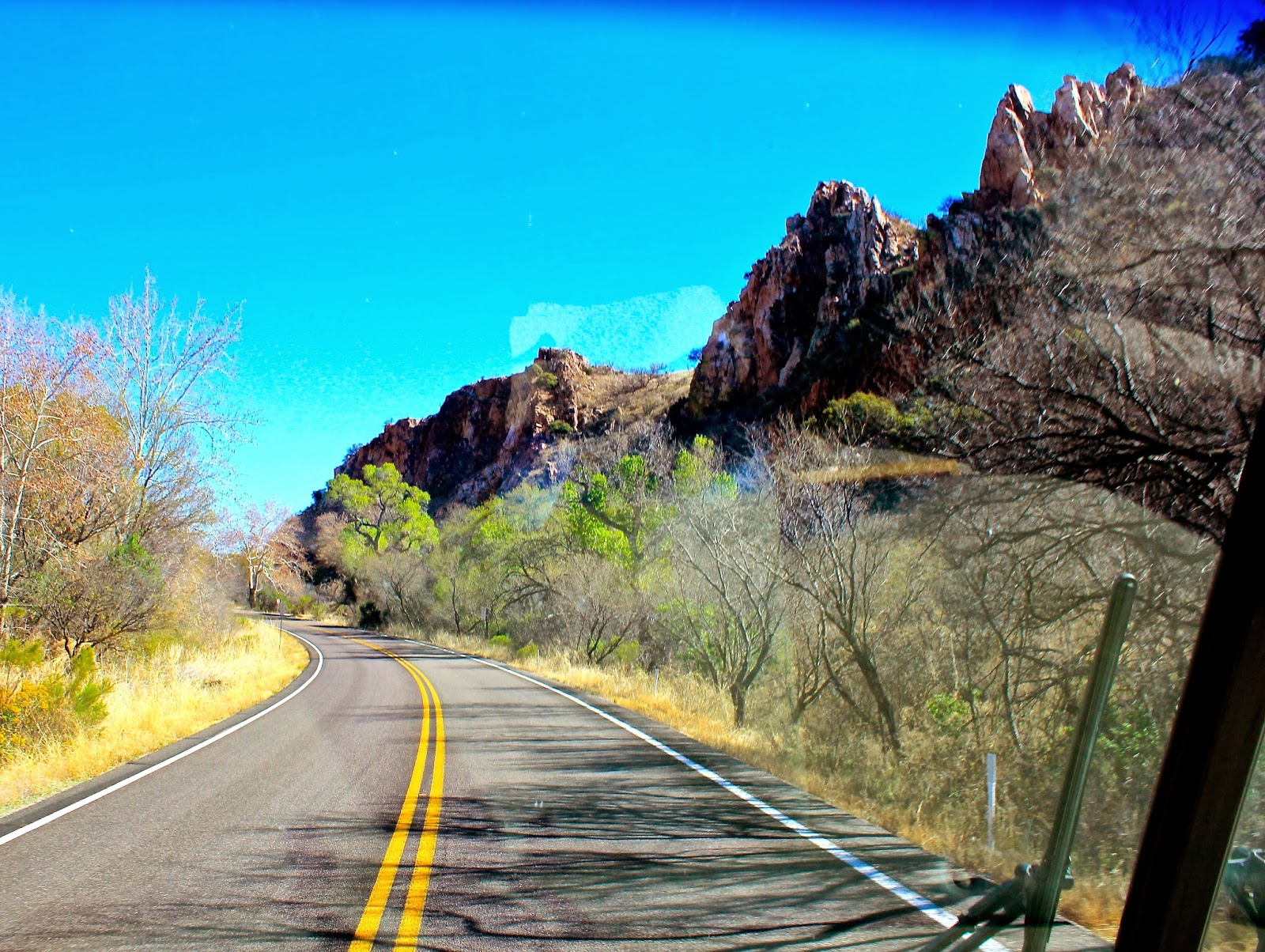 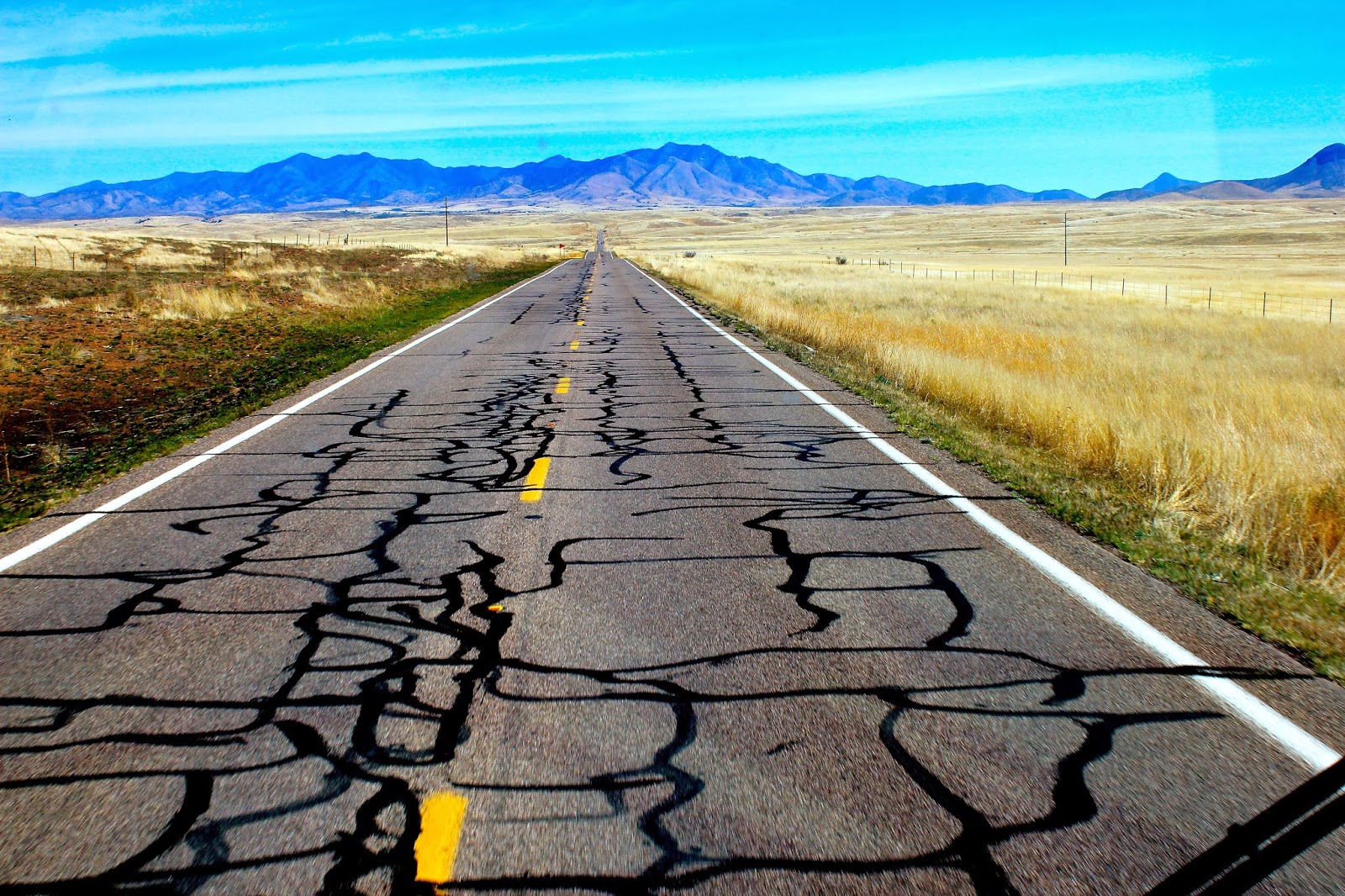 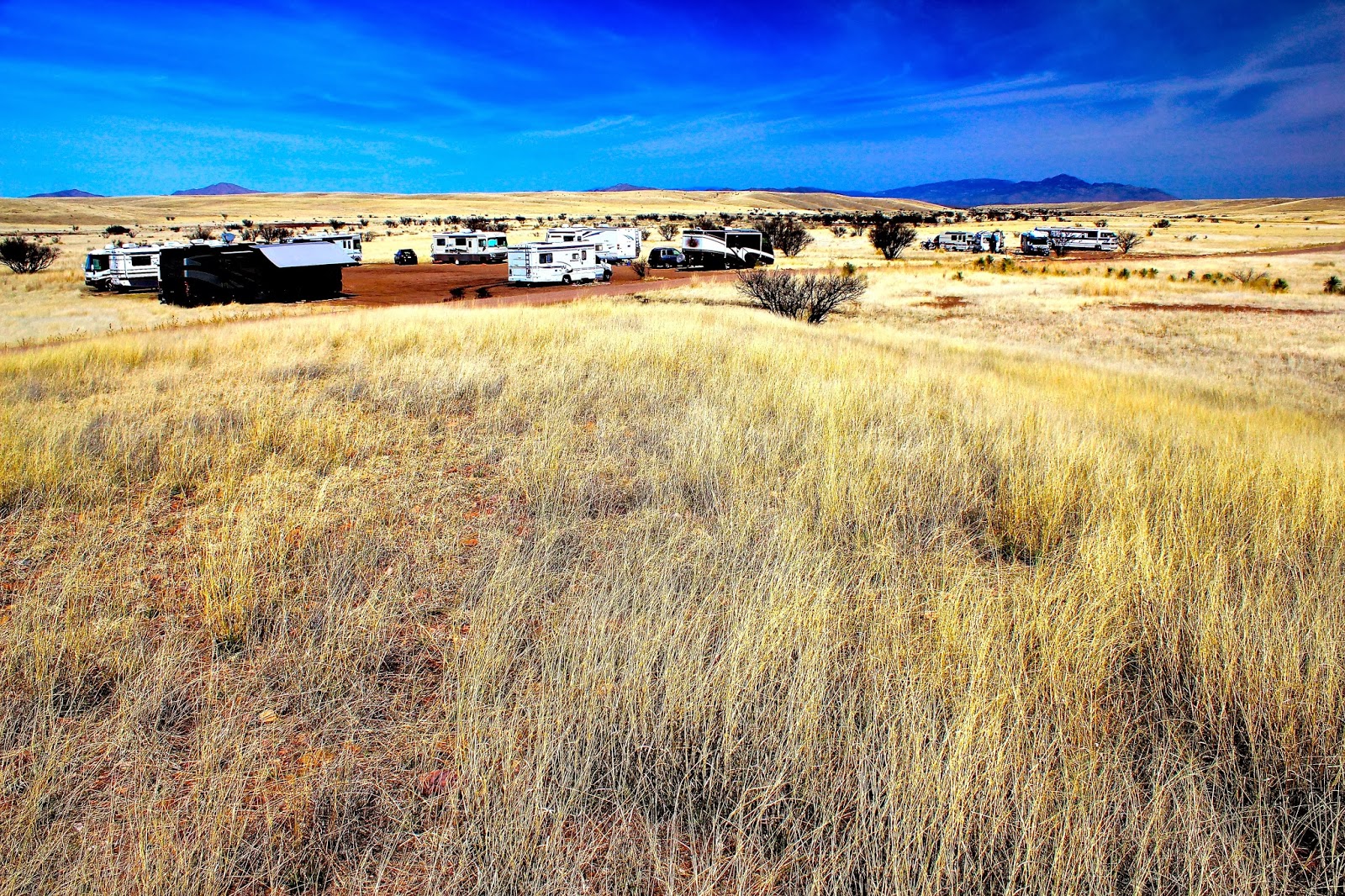 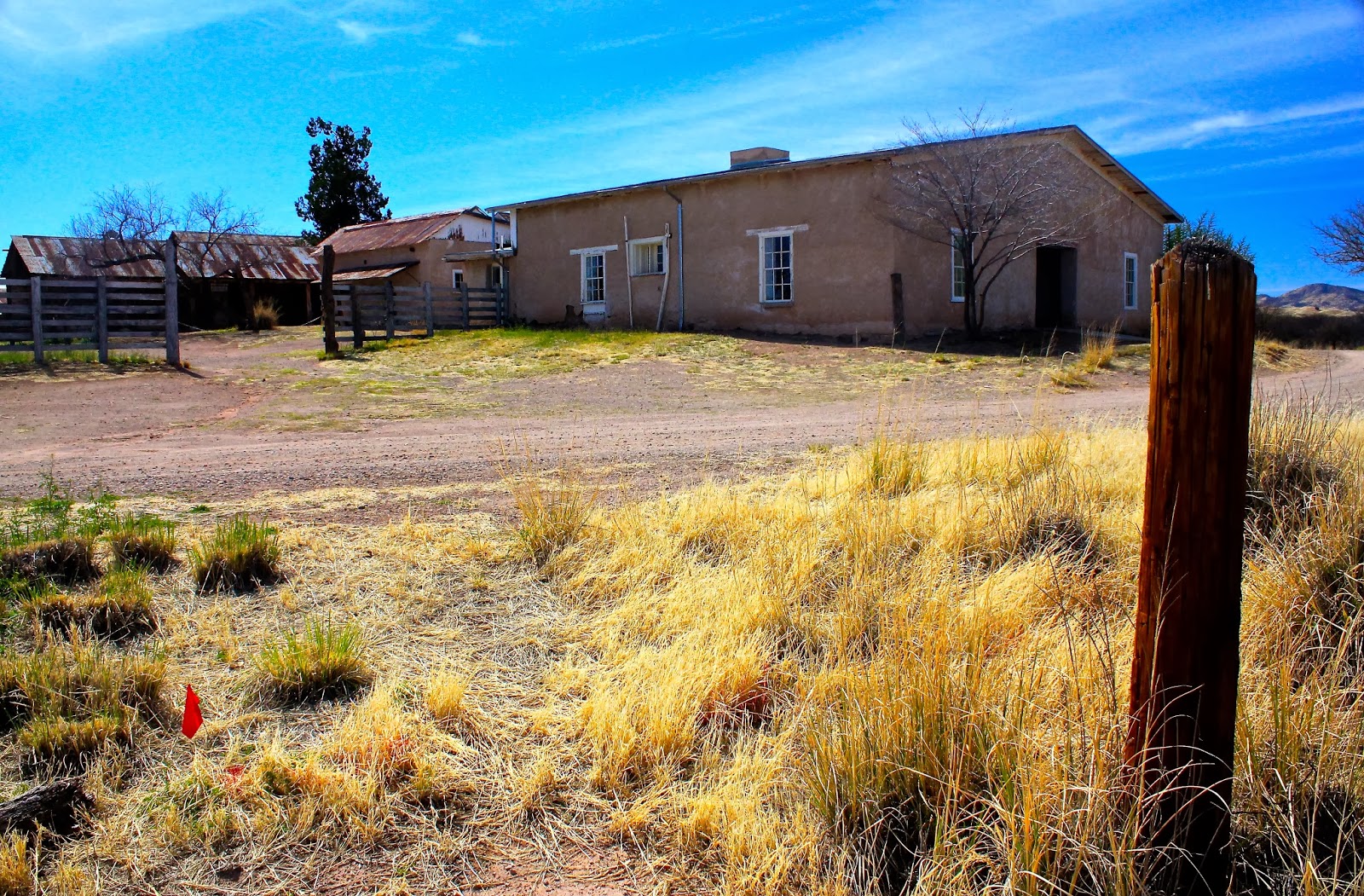 The front portion is the original adobe ranch house. It consisted of four rooms, two on each side of a wide breeze way. Walter L. Vail, a native of Nova Scotia and Herbert Hislop, an Englishman. John Harvey, an Englishman from Bermuda purchased the ranch in 1876 from Edward Nye Fish who had homesteaded the land in 1860's. Over the next 20 years the original 160 acres purchase was expanded to over 100,000 acres.

Rooms in the Original Ranch House 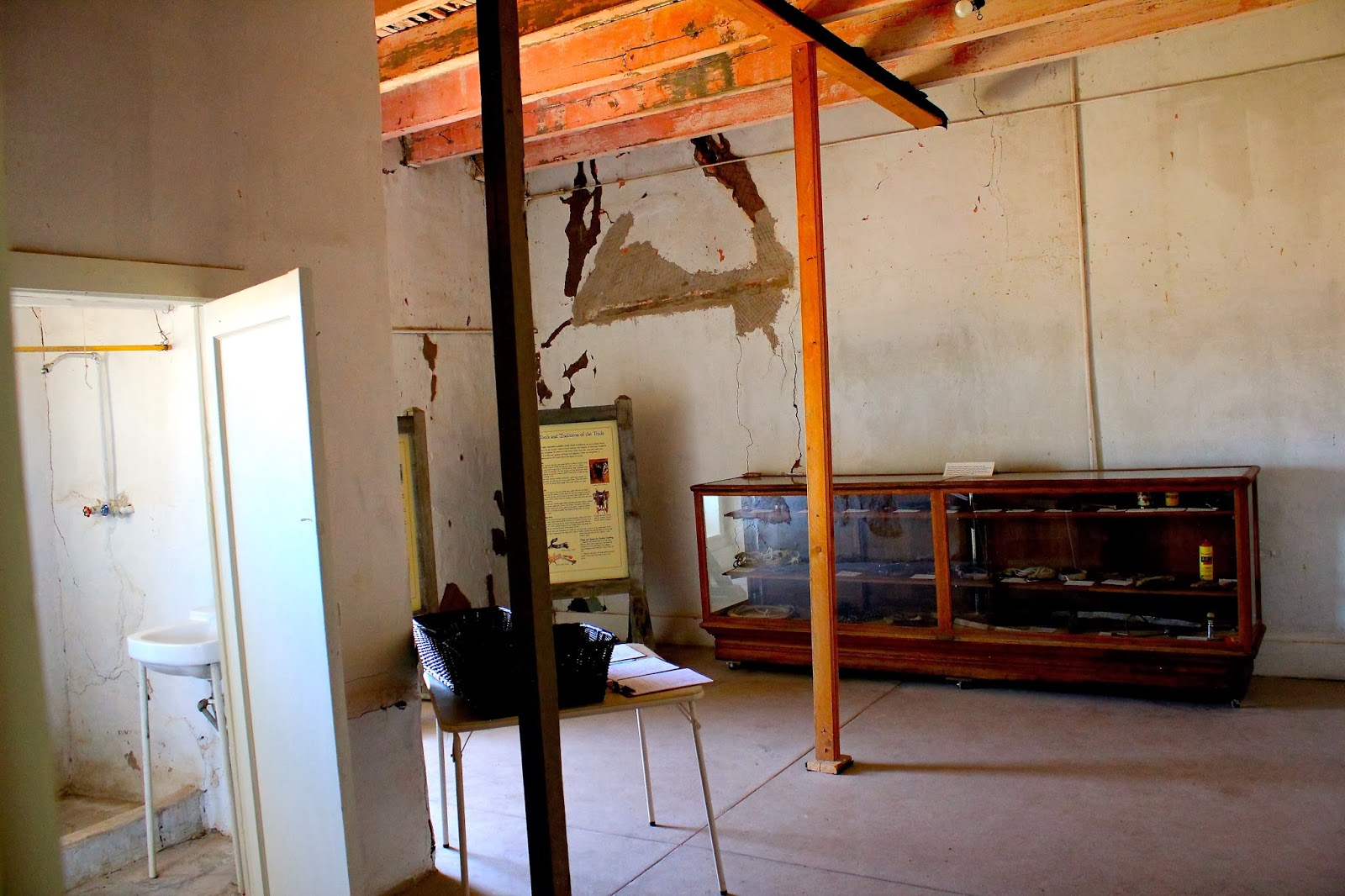 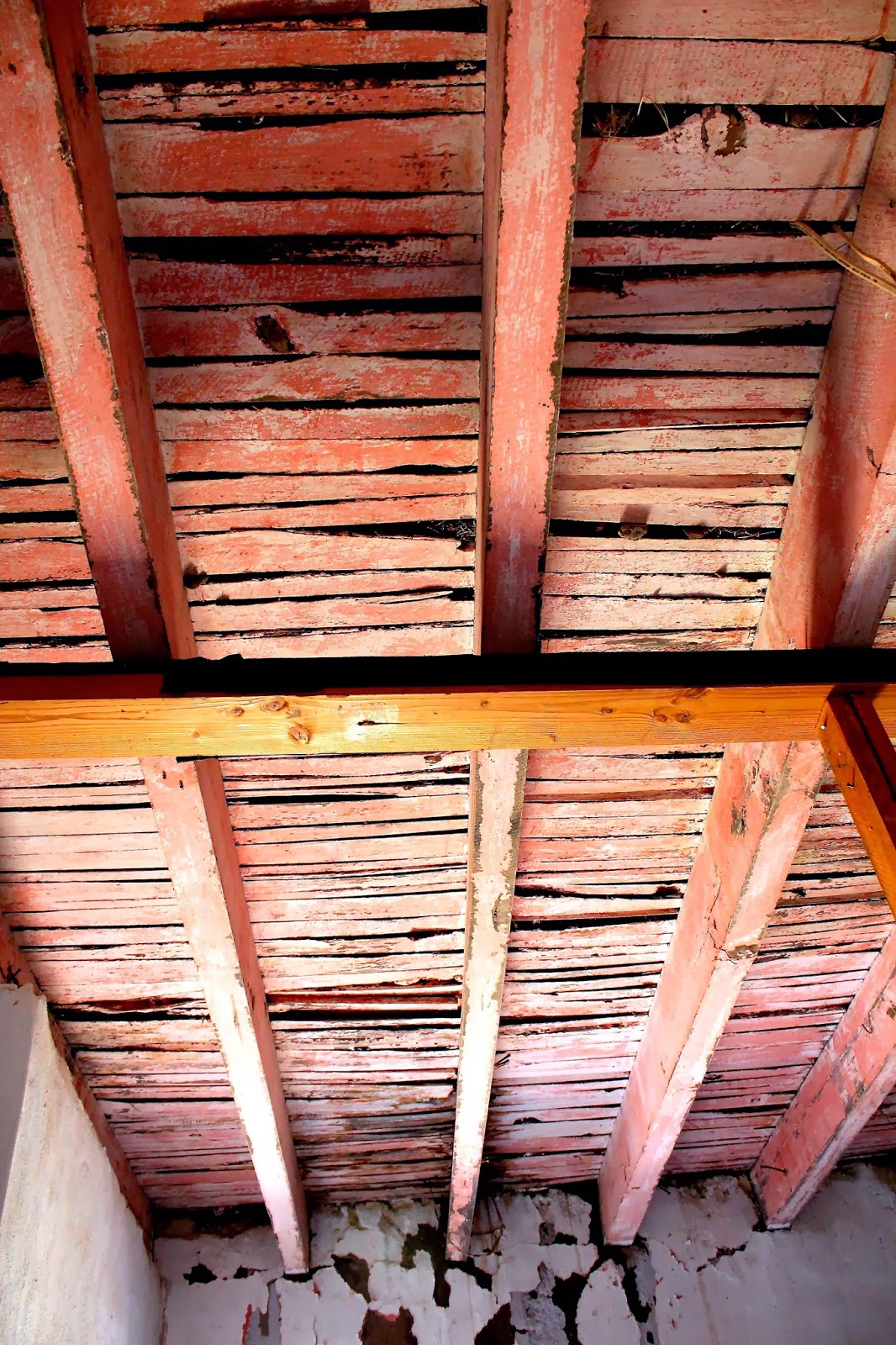 Time has taken its toll. The original ranch house has structural issues. One is the original layered roof  of wood and adobe is failing. It is contracted with heavy wooden beams called vigas which support smaller members called latias upon which brush is then laid atop which the adobe layer is applied. 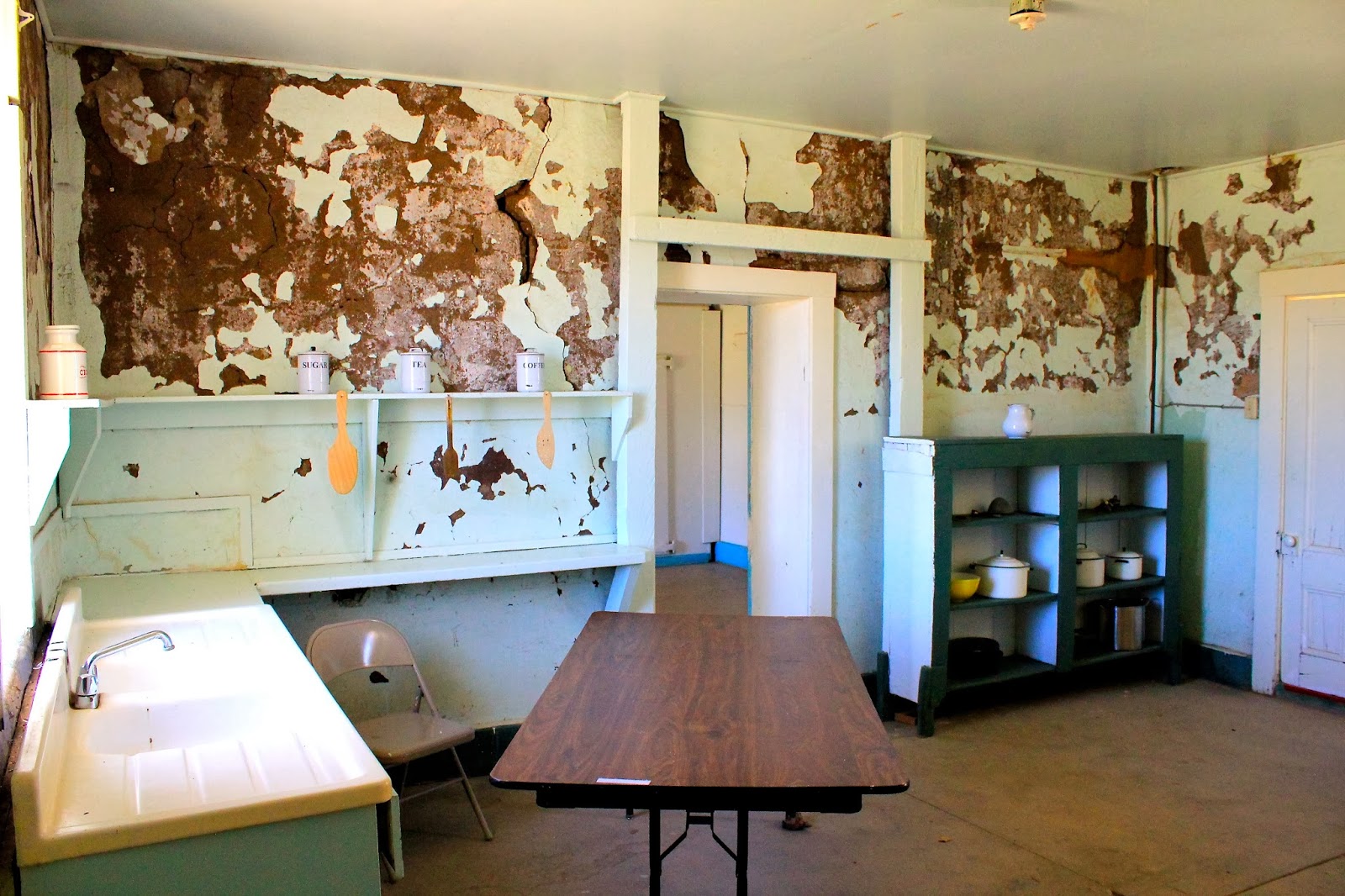 The original cowboy kitchen, minus the wood burning stove used back in the 1800's 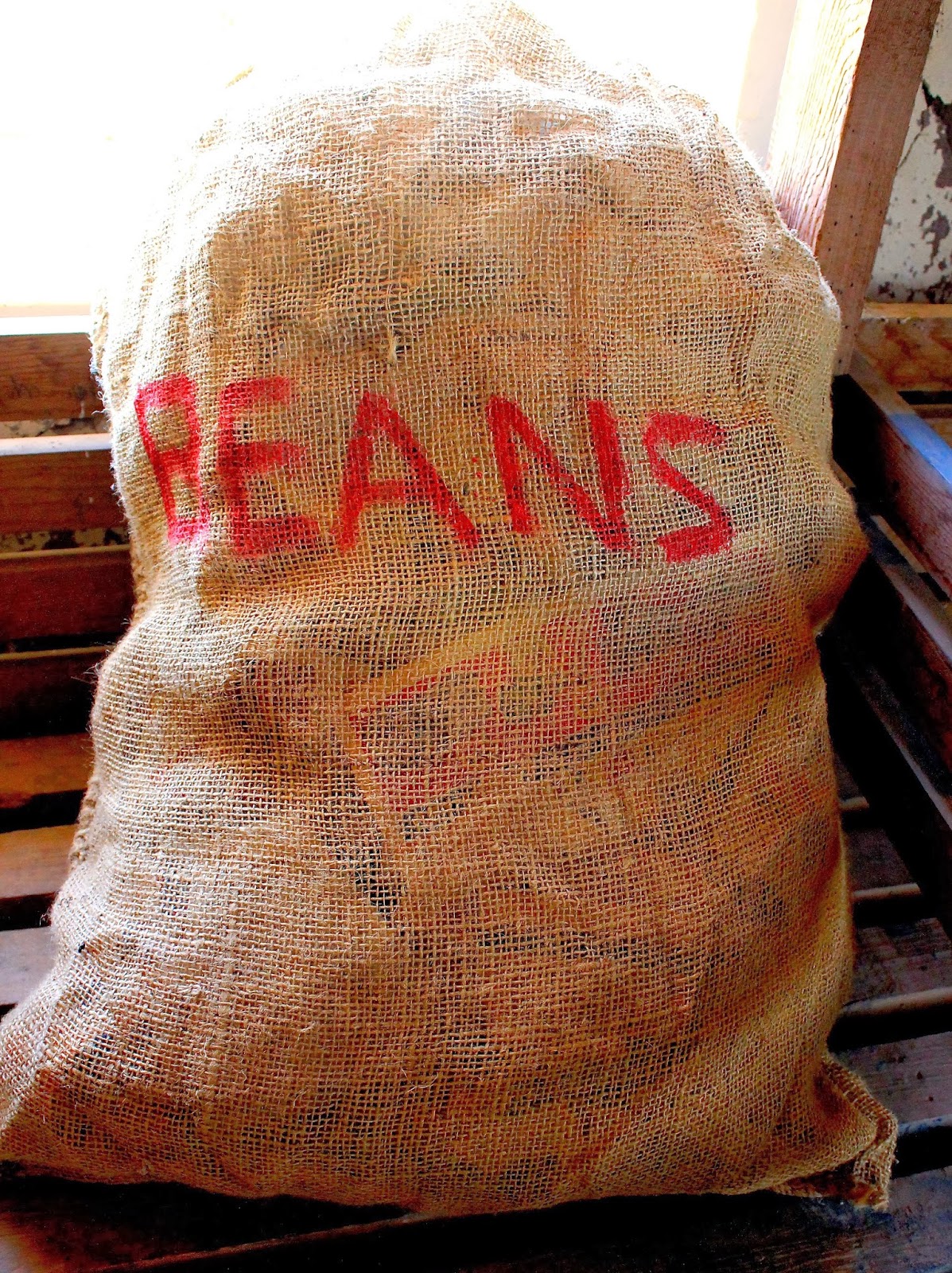 The  cowboy cuisine of the day was beef, beans and biscuits. Steers were butchered regularly for meat. To prevent spoiling during the summer months, much of the meat was dried into jerky. In the winer, when the temperatures were cooler, the cowboys enjoyed more fresh meat.  About   once a week Canned tomatoes and dried fruit served with the meals. 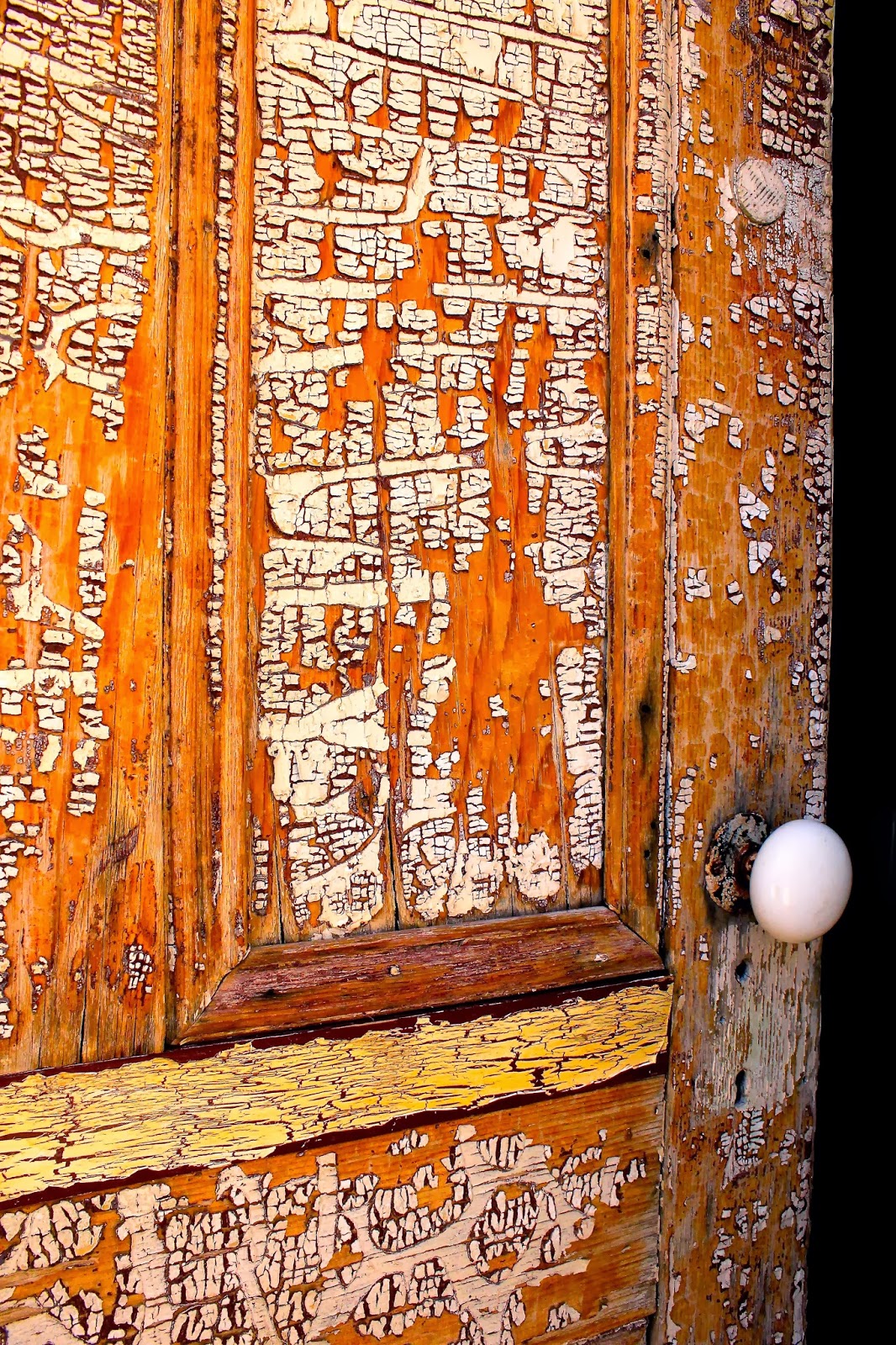 I love the patina on this door. 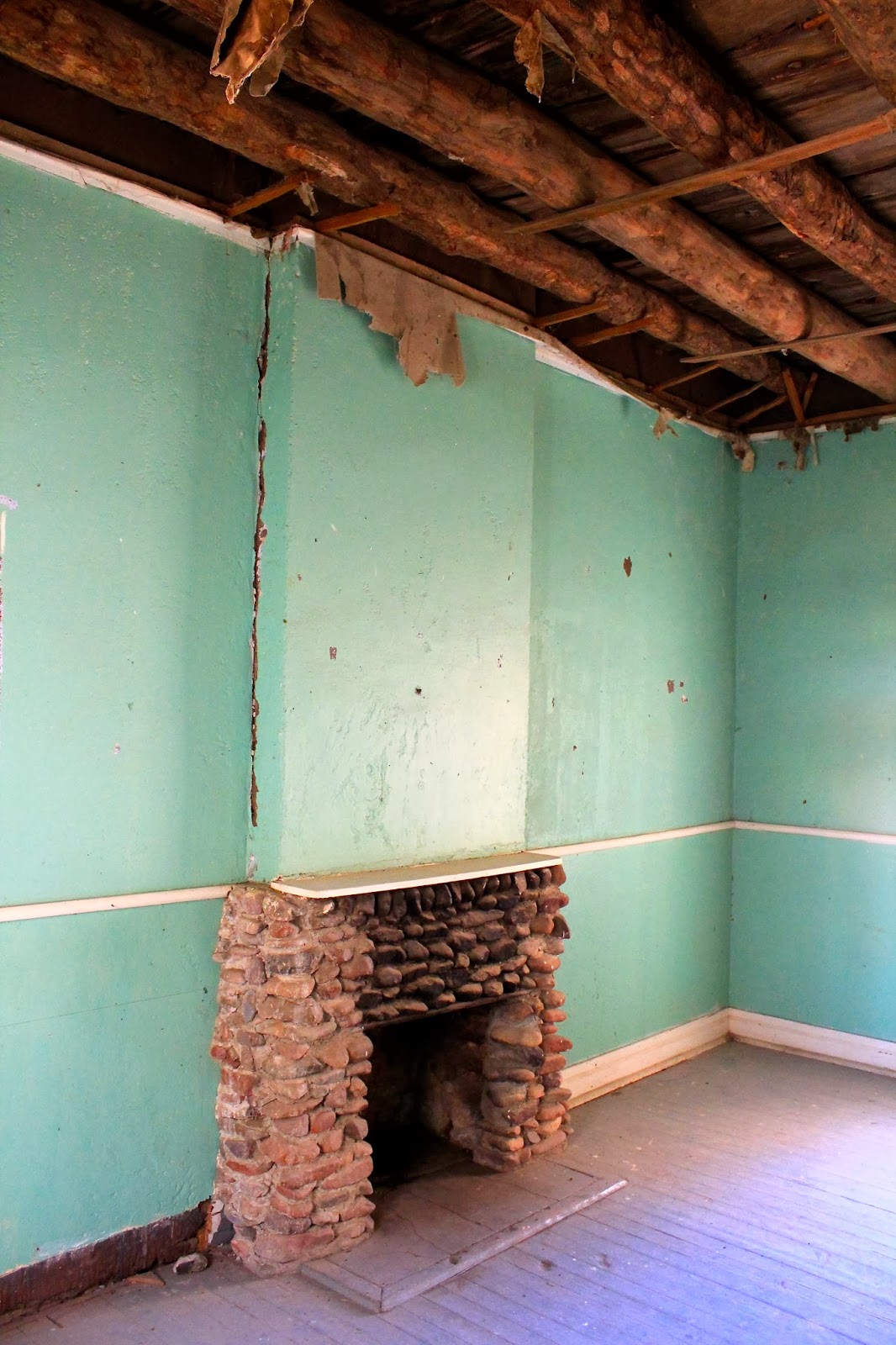 With each new owner, the ranch house was expanded and modernized to meet their needs, growing to more than 22 rooms. 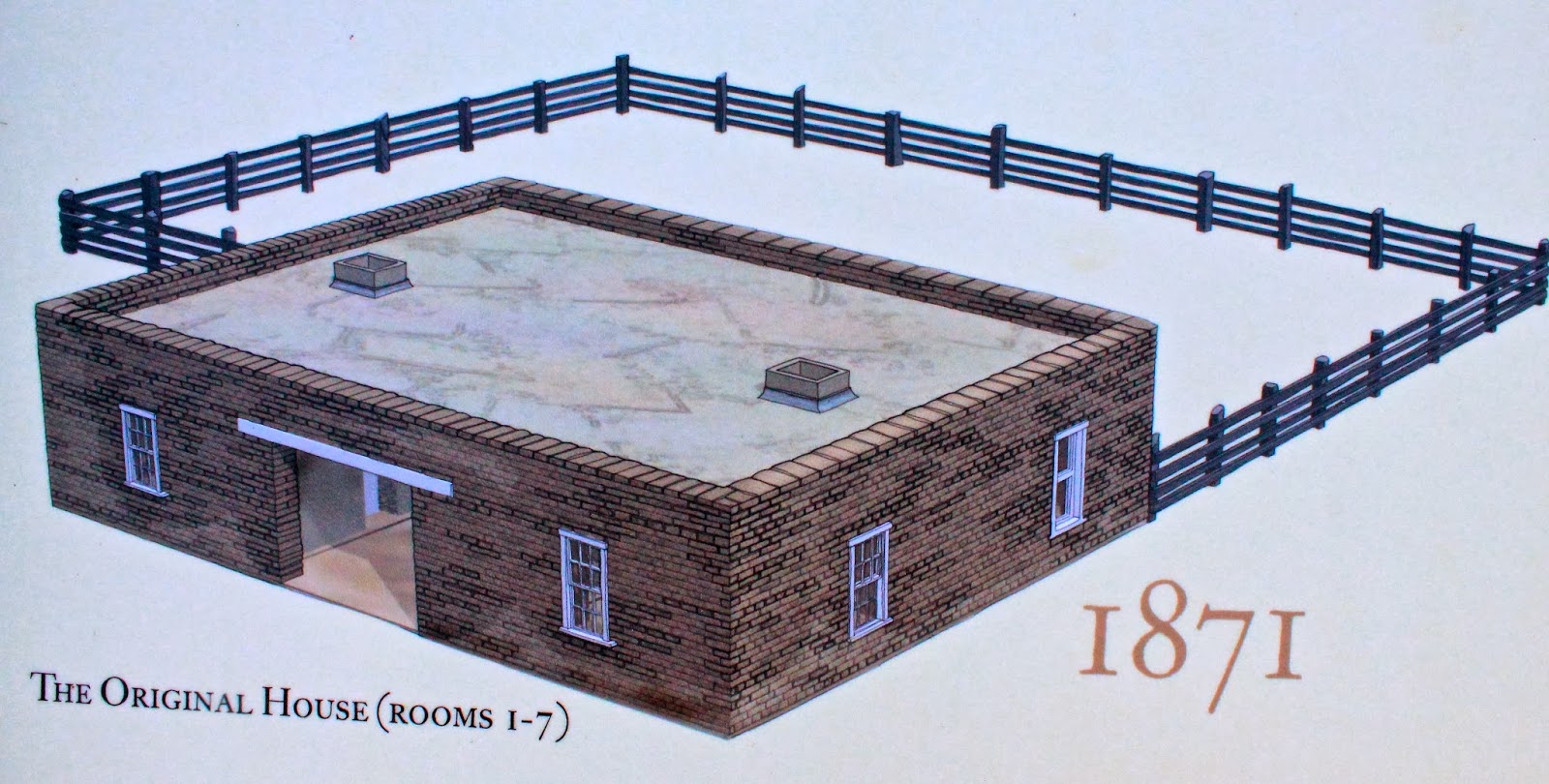 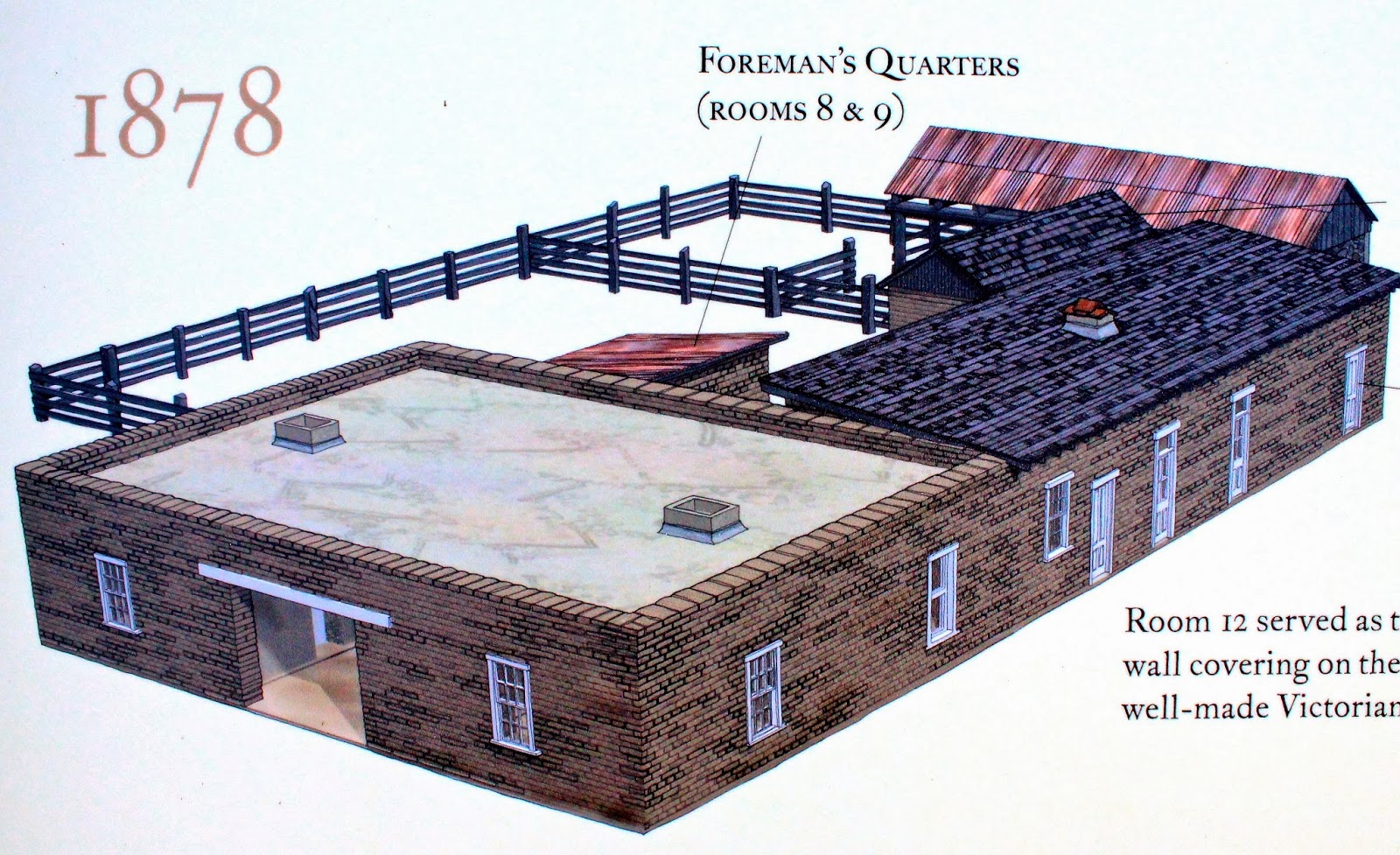 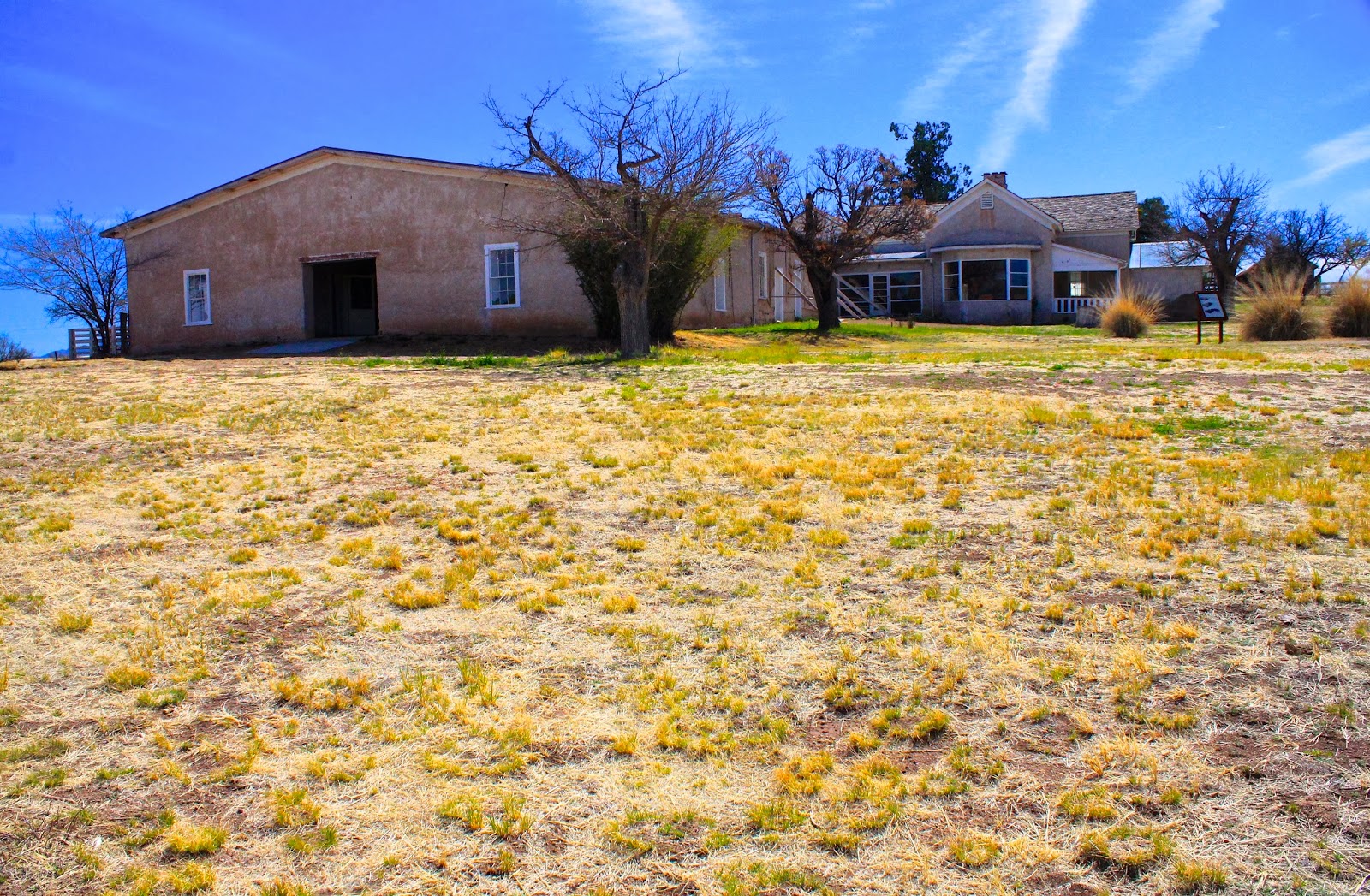 Rooms in the Victorian Addition 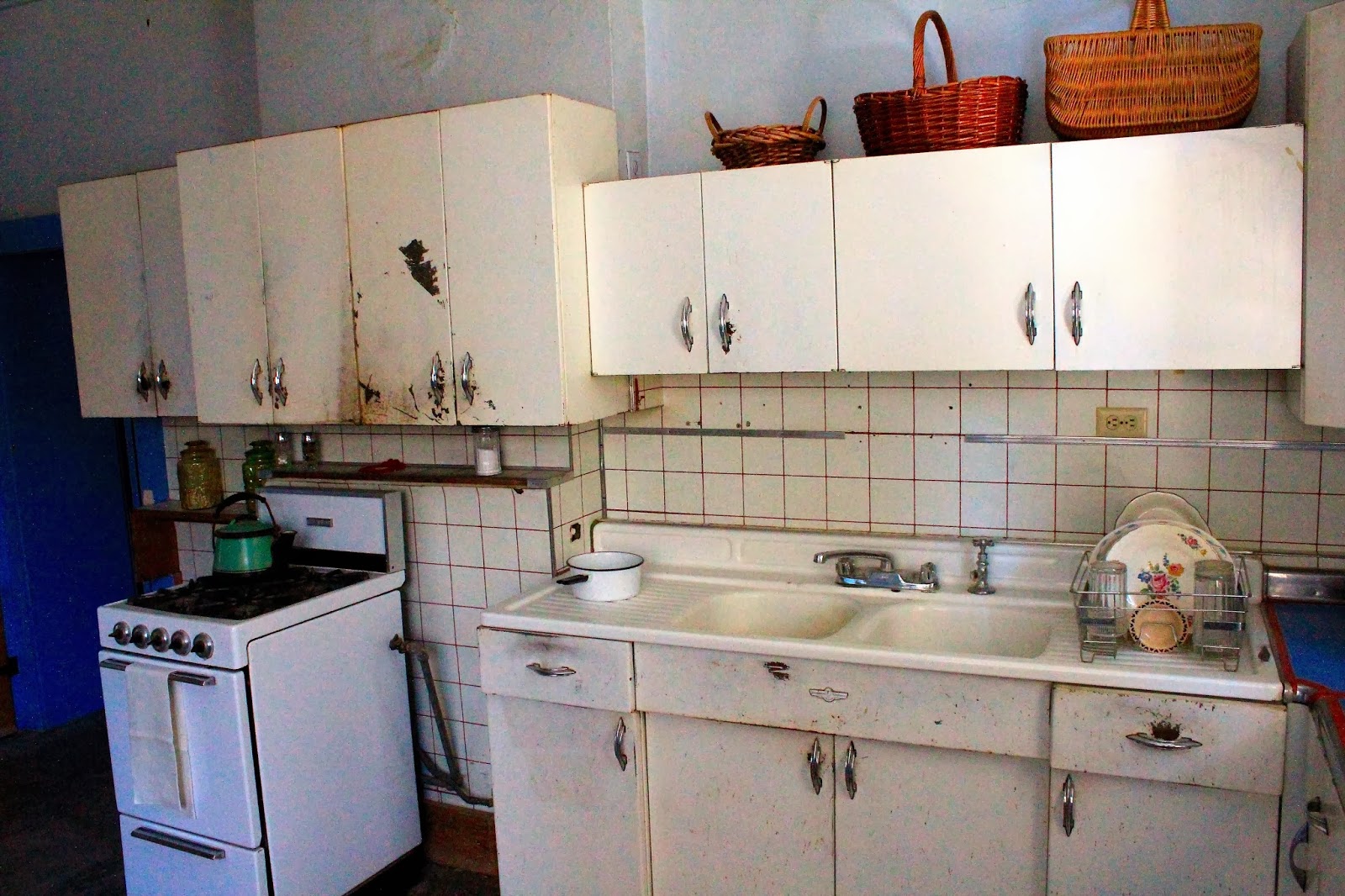 Life is becoming down right civilized. 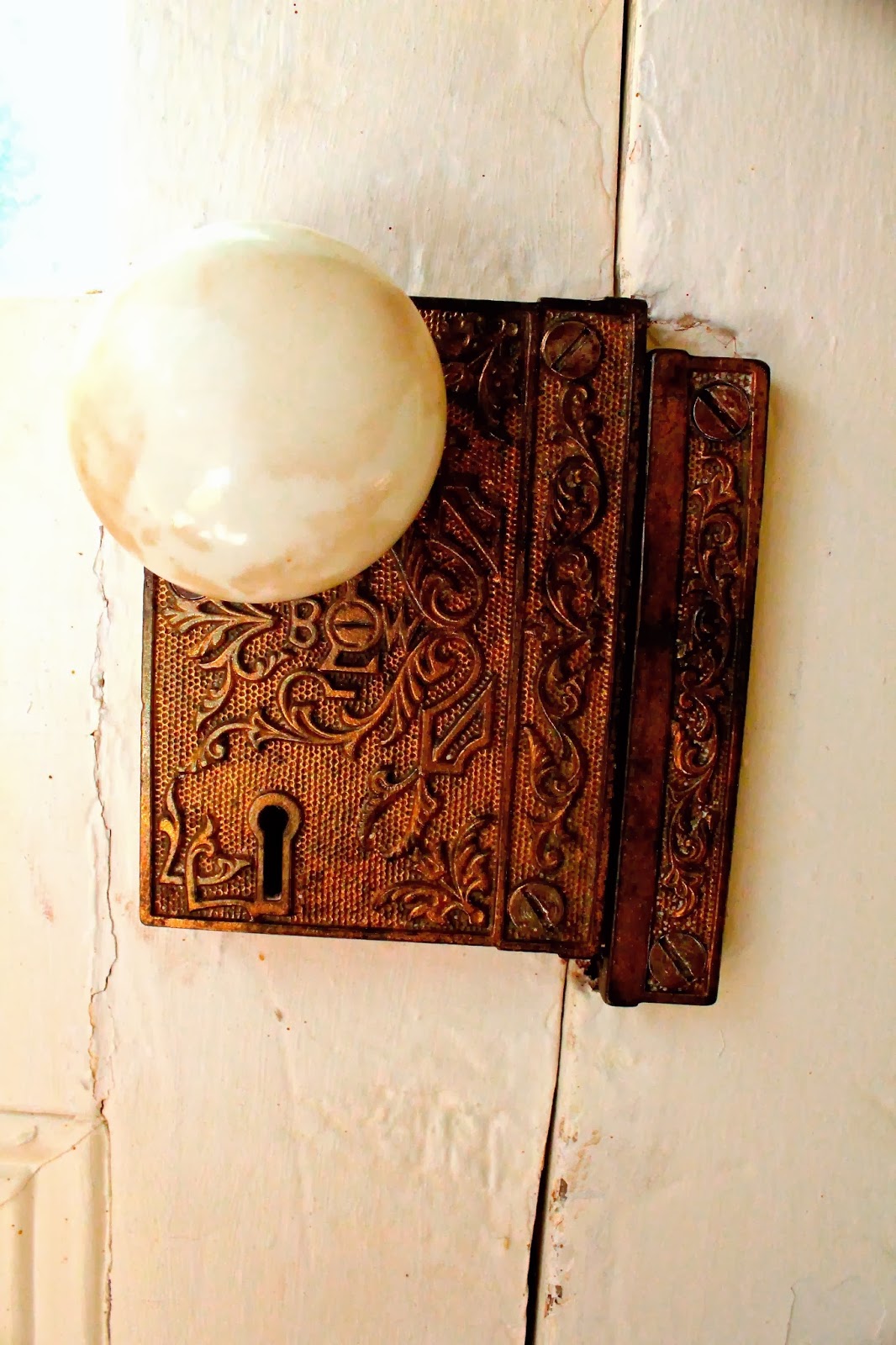 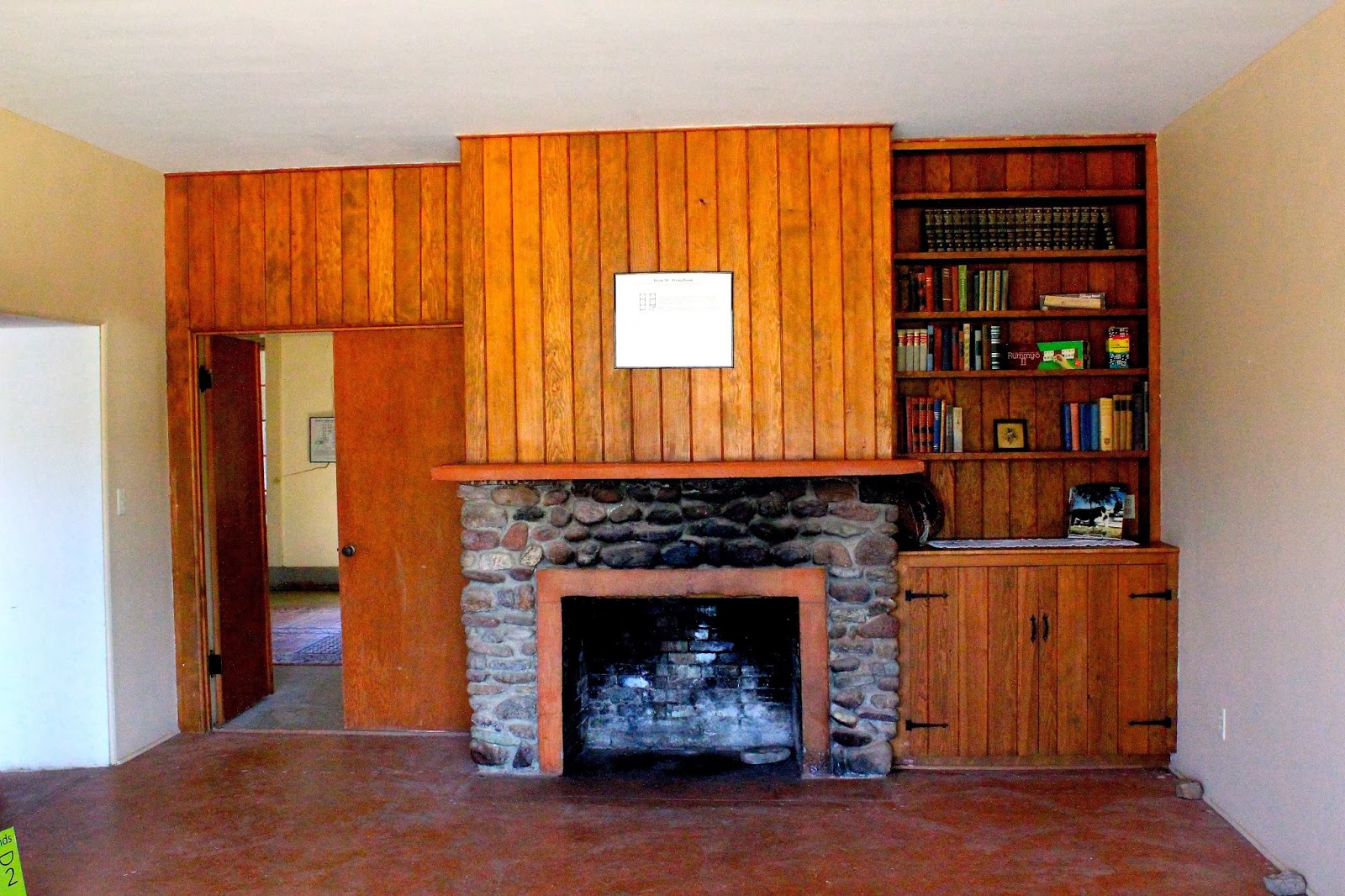 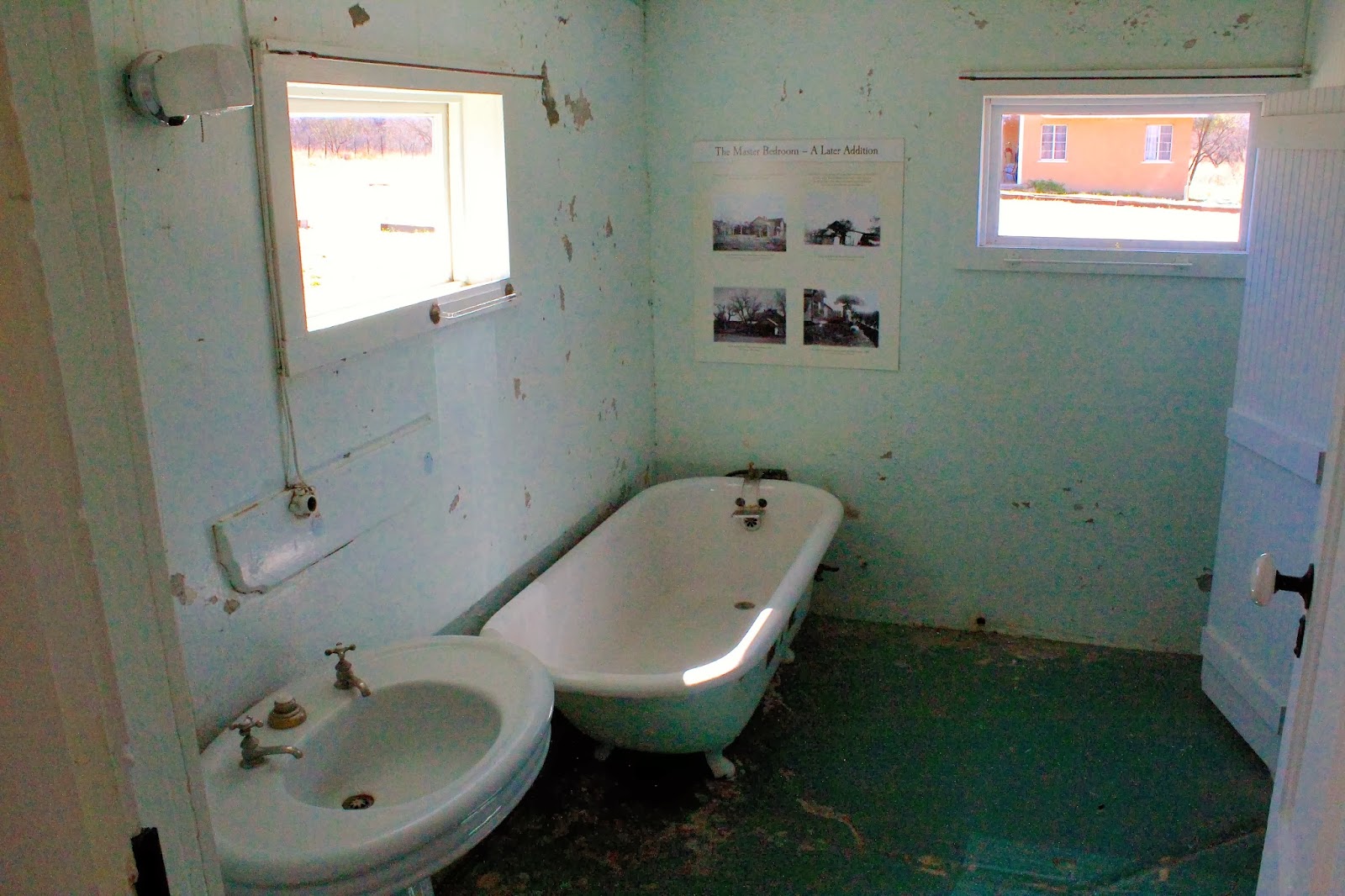 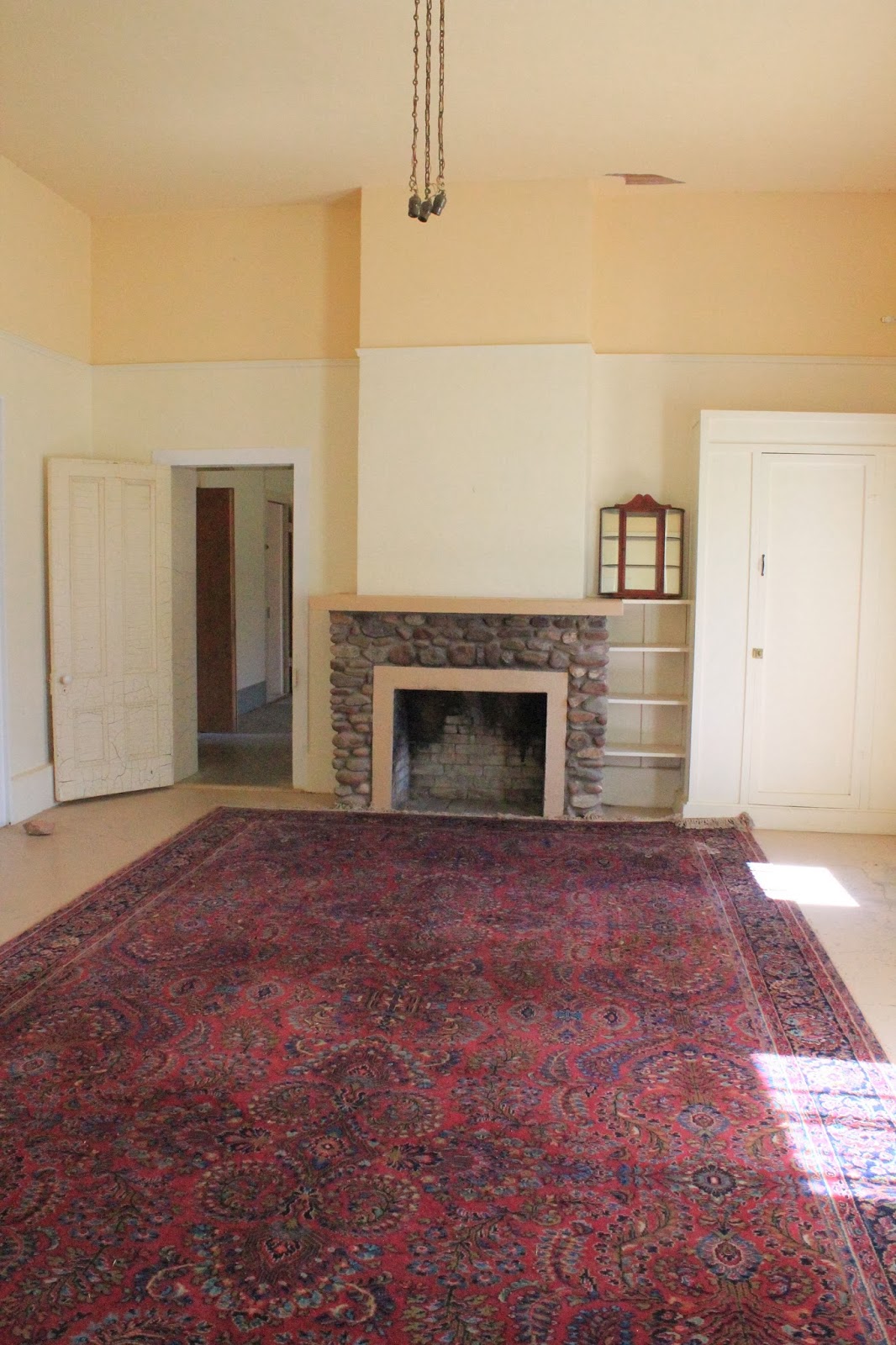 The hanging chains are an electric light fixture.
Posted by Garth