The Apalachee indians of the Florida panhandle were an old culture when the Spanish arrived. The European diseases carried by the Spanish ripped through population and feeling their traditional religion had failed them, they invited Franciscan Friars to establish a mission there. The Mission San Luis was built 1633 and later a fort was constructed for a small garrison. In the late 1600's the British army was attacking the Spanish attempting to drive them out of Florida. In July of 1704 with the British strike force only two days away, the Spanish burned and evacuated the fort. 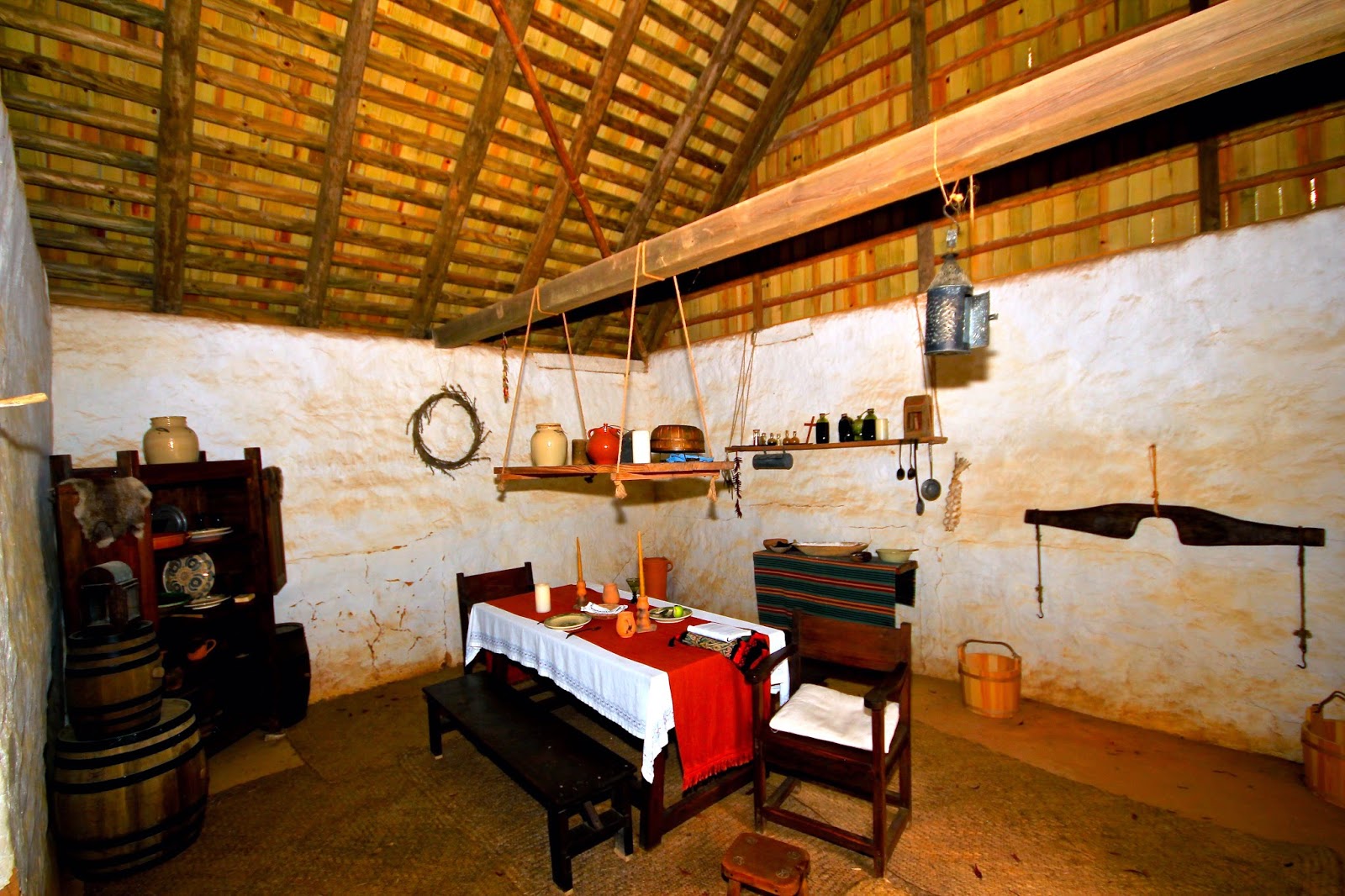 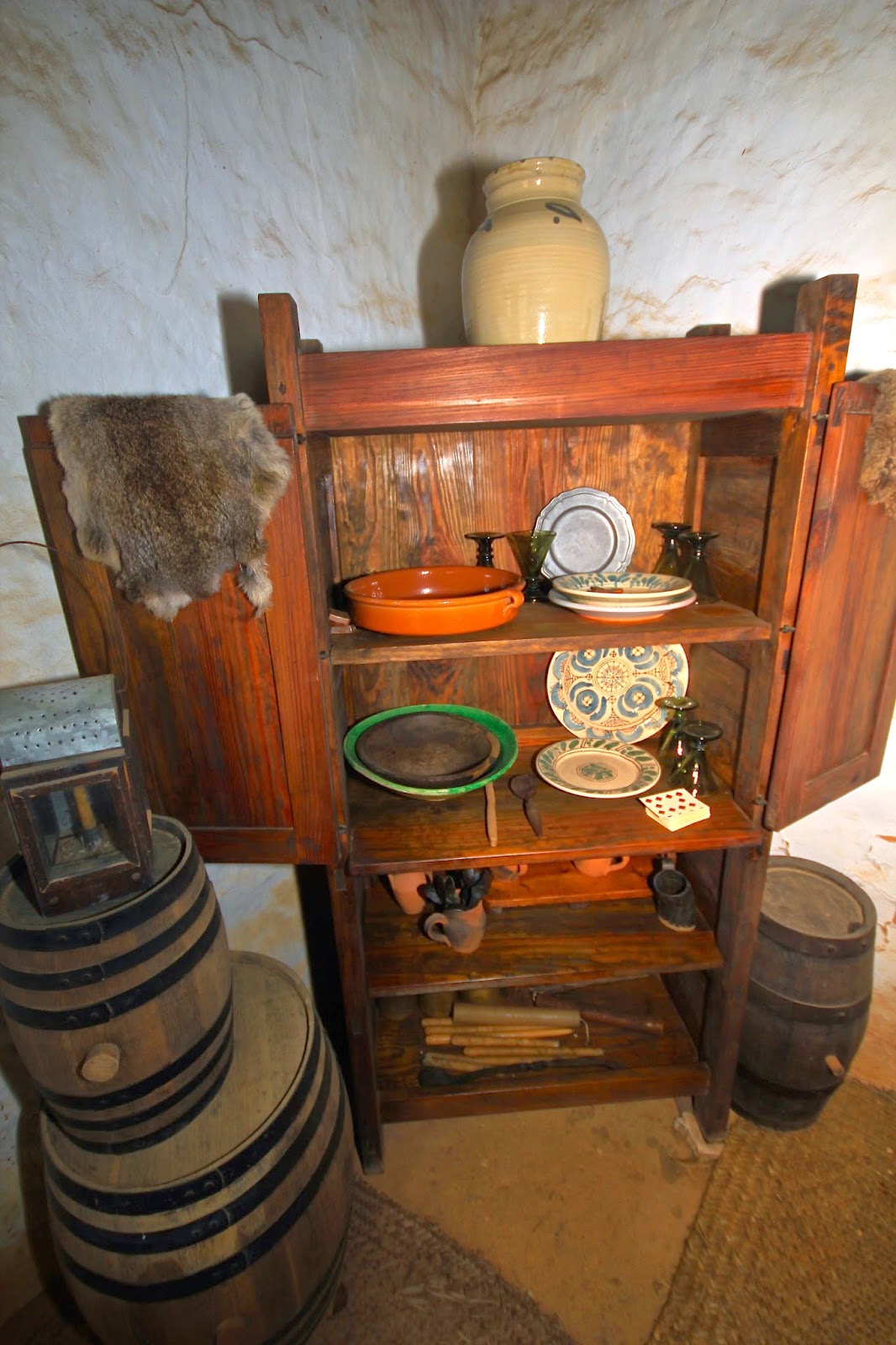 The form and placement of all the reconstructed building was guided by archeological digs. 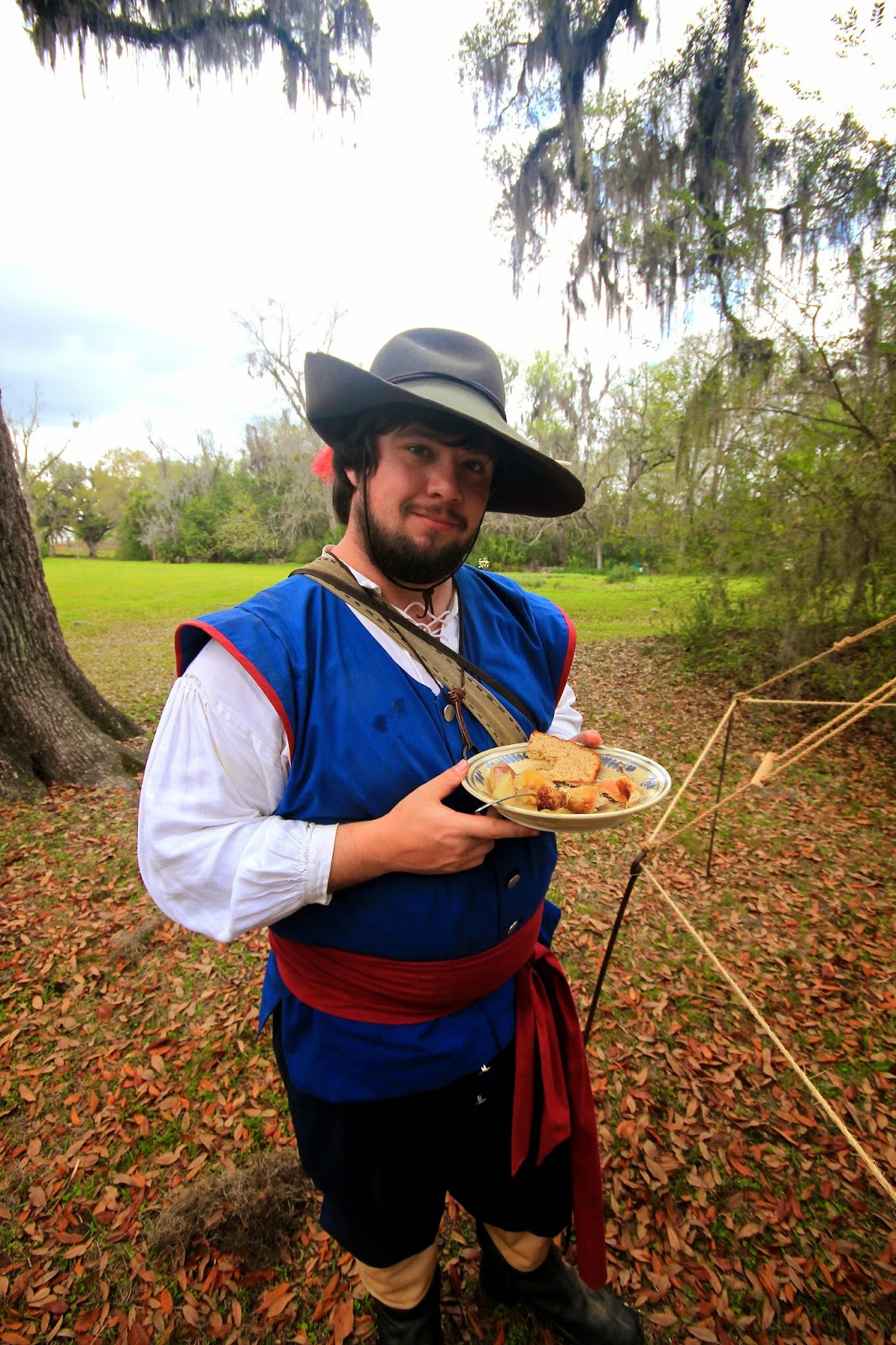