A really great gravel trail that winds through a silent, dense forest.  Ferns, moss and lichens carpet the forest floor. 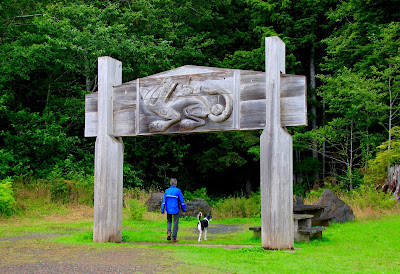 Wasco, the Sea Wolf, is a prominent sea creature from Haida myth time. Wasco is a giant sea monster, half wolf and half killer whale that had the ability to move on both land and in the sea. Wasco hunts and eats killer whales.In past times, Wasco was known to terrorize Haida villages along the coast of Haida Gwaii. 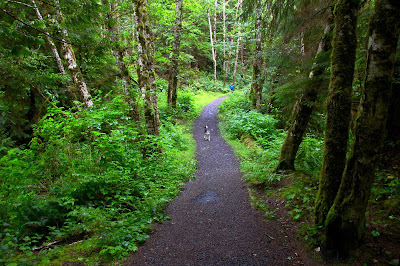 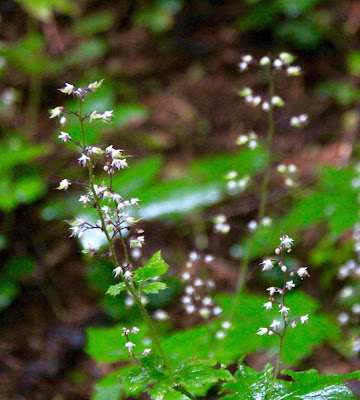 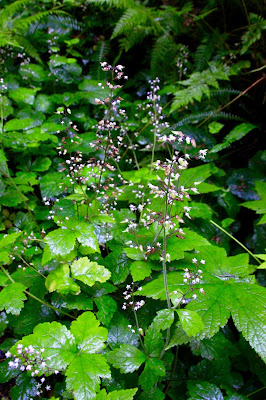 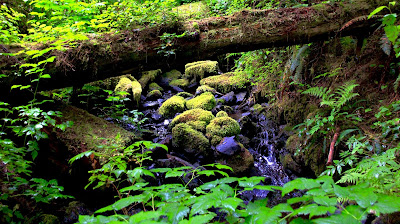 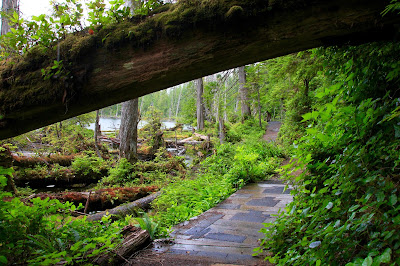 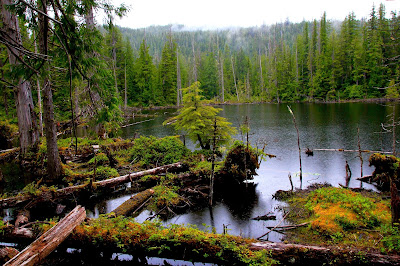 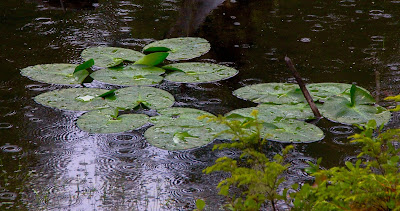 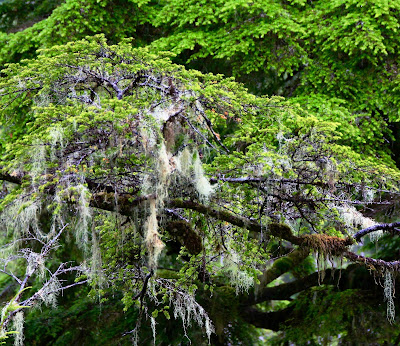 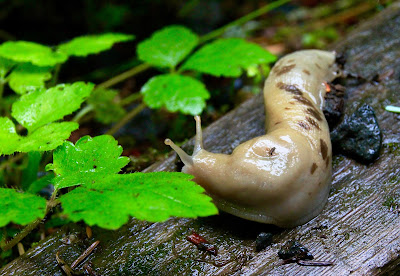 Tomorrow I head for an even better forest, the Gwaii Haanas National Park. This will be an over night trip to to this dense ancient old growth forest.