I arrived just in time the local fair. It happened on a misty drippy day, but fun was had by all. Haida Gwaii supports a very laid back life style. Haida Gwaii is Haida and means Island of the people. The island is now officially Haida Gwaii, replacing Queen Charlotte Island. 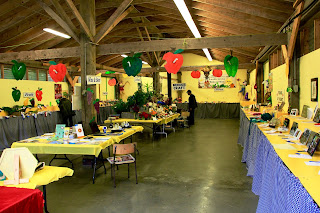 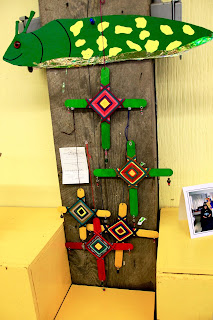 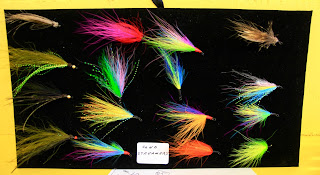 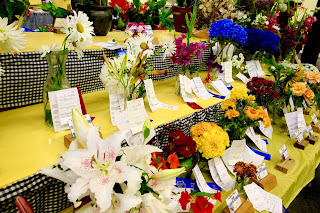 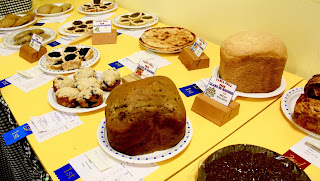 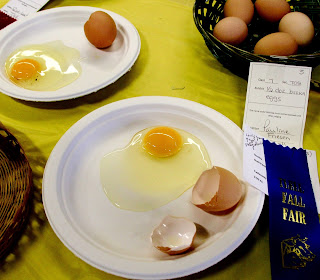 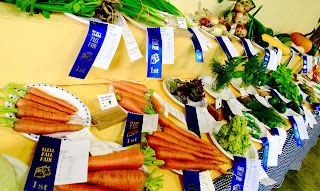 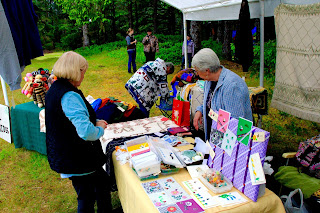 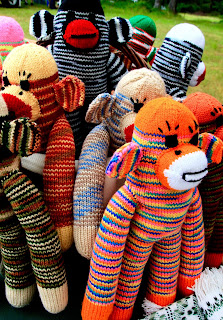 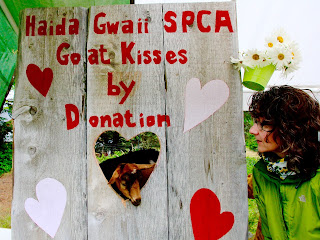