We are settled in for Labor Day at the Elks Campground. 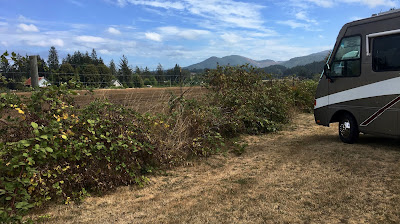 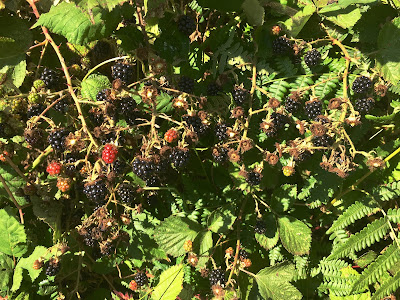 The berry vines are loaded with succulent, sweet black berries. 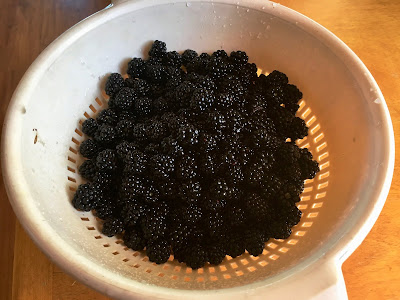 We visited the Cape Mears Lighthouse. It was constructed in 1890 and remained in operation until 1963. Being perched on a high cliff allowed it to be the shortest lighthouse on the Oregon coast. 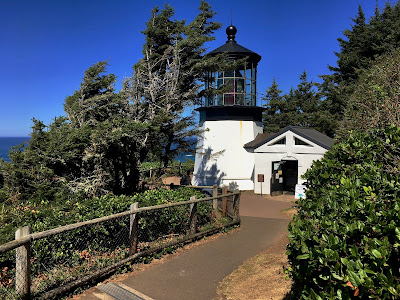 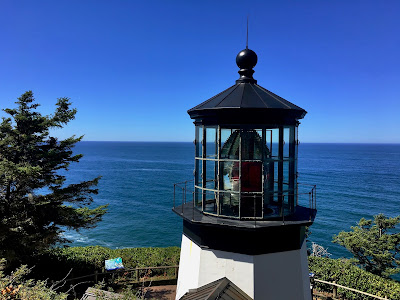 It's light could be seen 21 miles at sea 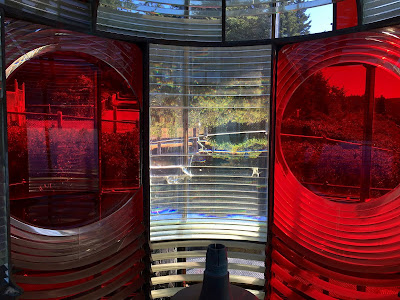 The fresnel lens is one of only two eight sided lights in the US. The other is in Hawaii. The alternating red and clear lenses projected the unique red and white pattern identifying Cape Mears to ships at sea. 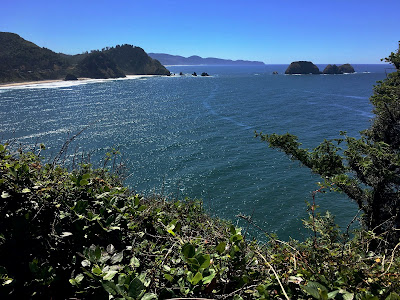 Fun for all, its Karaoke Night at the WINs 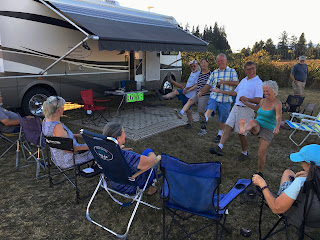 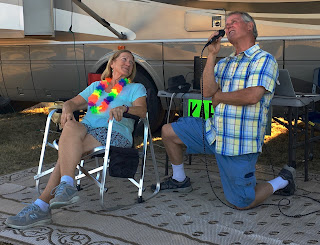 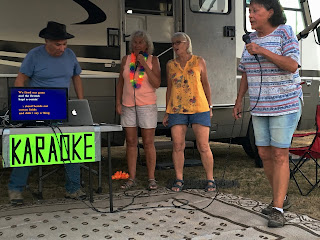 Mary, Gwen and Linda belting out the ever popular Battle of New Orleans
Posted by Garth