Jerome owes its existence mainly to two ore bodies that formed about 1.75 billion years ago along a ring fault in the caldera of an undersea volcano.Tectonic plates movements and other geologic processes eventually exposed the tip of one of the ore bodies and pushed the other close to the surface. In the late 19th century, the United Verde Mine, developed by William Clark, extracted ore bearing copper, gold, silver. The United Verde Extension Mine developed the other huge deposit. In total, the copper deposits discovered in the vicinity were among the richest ever found.
The population peaked in 1930 at 4,932 and today 464 persons live in homes clinging to the steep mountain side. 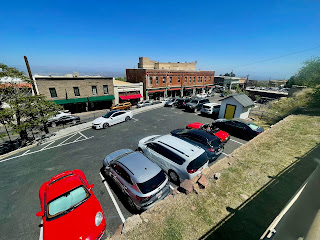 There are many small parking lots in town, some pay, others free.
We scored a free spot 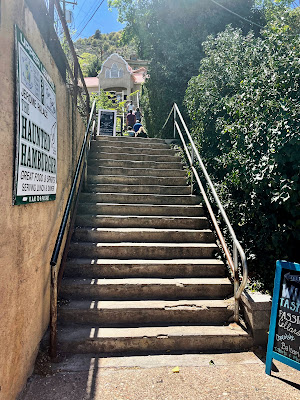 You will get  good workout visiting Jerome 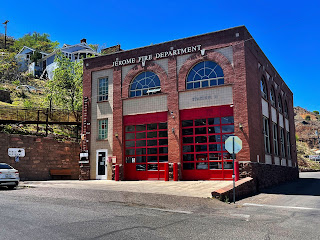 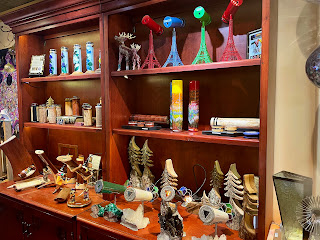 There are many unique arts and craft stores to visit.
The kaleidoscope shop is a must see. Kaleidoscopes of all descriptions and prices 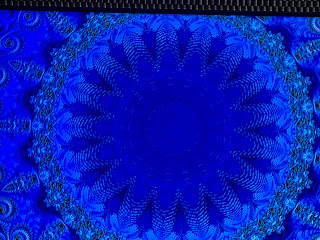 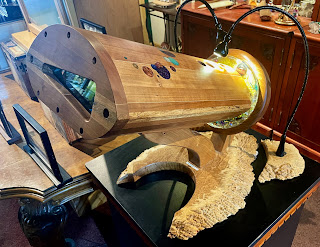 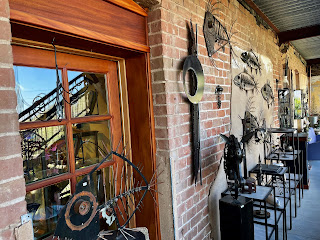 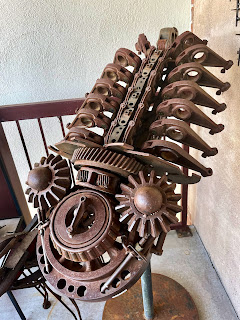 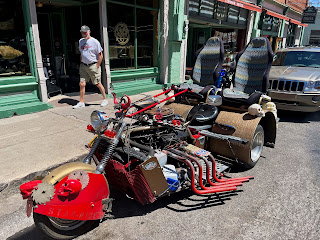 Rod checking out this one of a kind three seater. 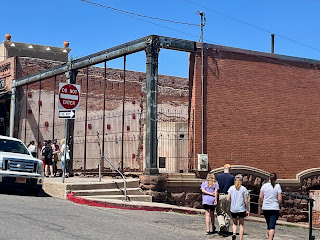 Buildings slipping down the mountain was a common problem.
The Bartlett Hotel became unstable in the 1930s and was abandoned. 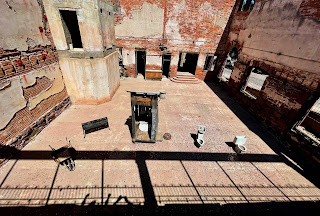 Now it is just a money pit 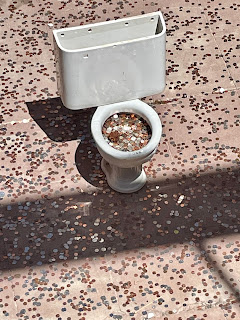 Can you hit the throne 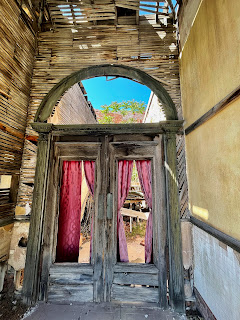 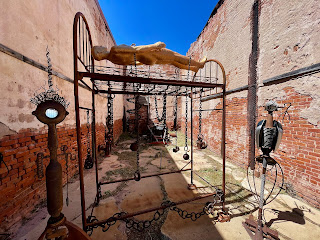