Jefferson Davis, president of the Confederate State of America, fell on tough times after the south lost the Civil War. In 1876 the widow Sarah Ellis Dorsey invited him to visit Beauvoir and offered him a cottage near the main house. Sarah moved to New Orleans and Jefferson and his family moved into the main house. Upon her death Sarah bequeathed Beauvoir to Jefferson Davis where he lived for the rest of his life. 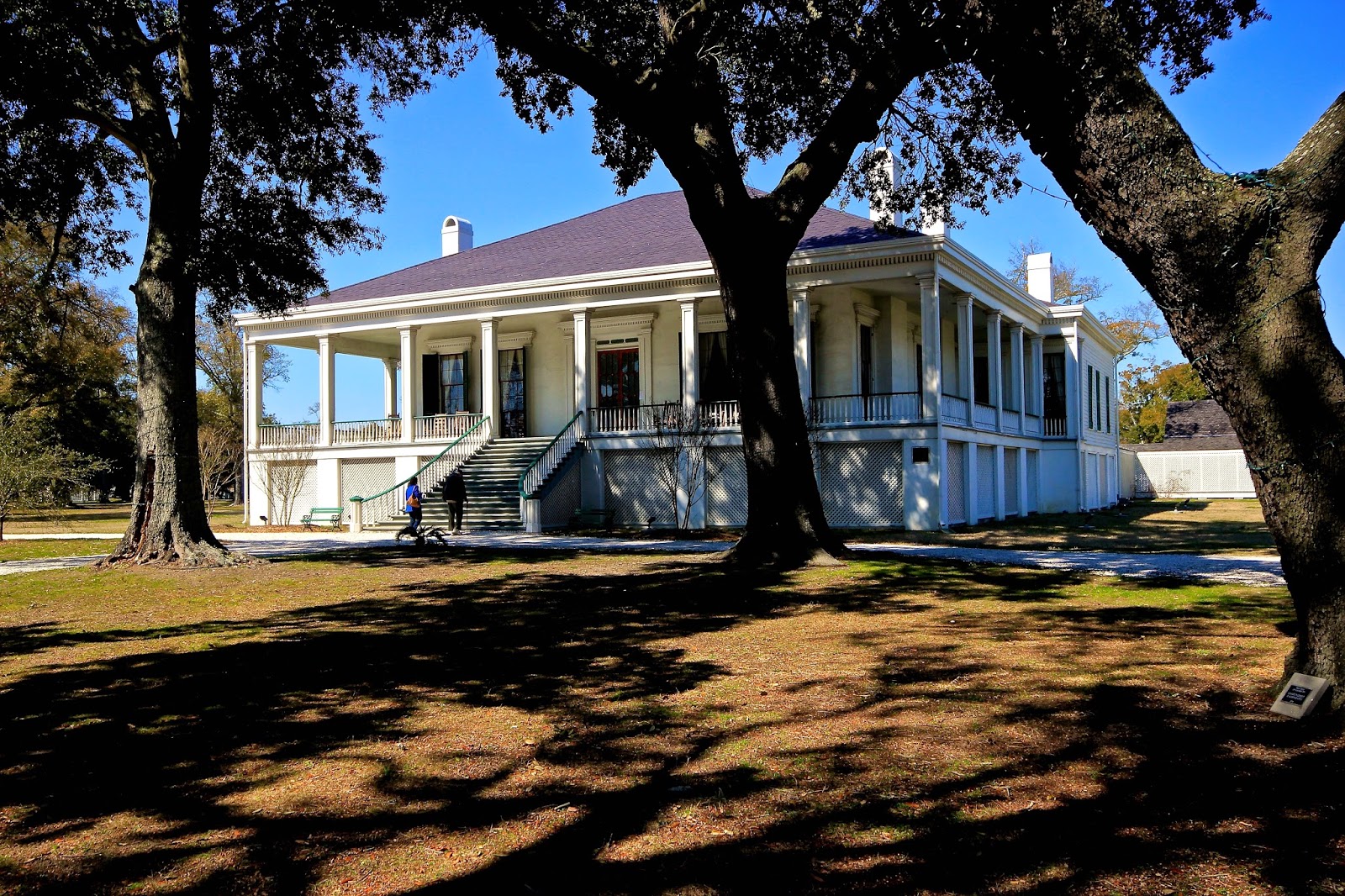 About 80% of the furnishing are original to when Jefferson Davis lived here.

One year ago
Two years ago