Carson City  to Ely NV yesterday under overcast skies. I stayed at Ward Mountain Campground, 39.212109  -114.967265.  This was a wonderful, clean, campground that looked like it had just been built. Tables, fire rings and barbecues at the sites. Better yet, it is free from November to mid May.
Today I reached Green River UT where I am enjoying free BLM land. 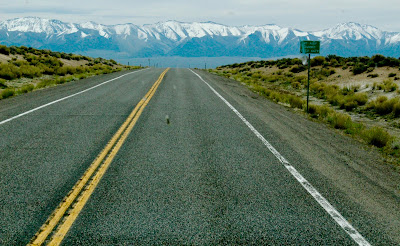 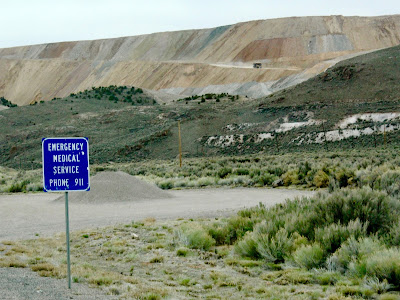 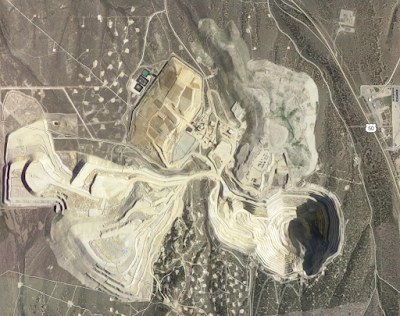 Mt Hope open-pit molybdenum mine is located to the north-west of Eureka, Nevada. It is considered to be one of the world’s biggest and highest-grade molybdenum deposits.

Google earth view of the mine 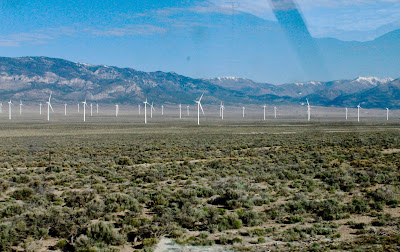 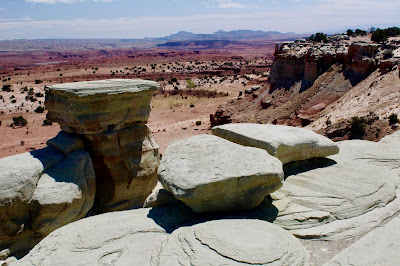 Utah and the beginning of canyon lands. 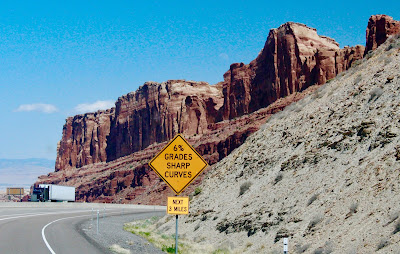 Down shifting is the smart move 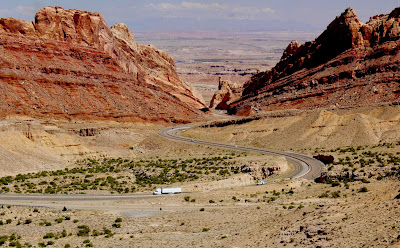 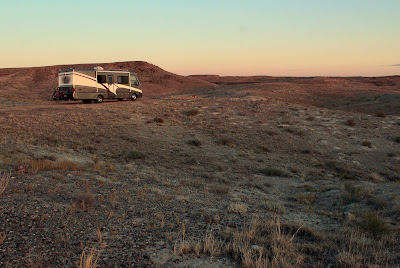 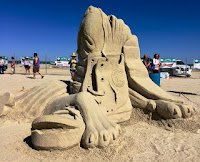