McCall was founded by Tom and Louisa McCall in 1819. He established a school, hotel, saloon, and post office, and named himself postmaster. Logging was the main industry until the last sawmill closed in 1977. Northwest Passage, the 1940 film about the French and Indian Wars starring Spencer Tracy, Robert Young and Walter Brennan was filmed here. McCall is also home to one of eight smokejumper training bases in the nation. Today McCall is an all-season tourist destination. 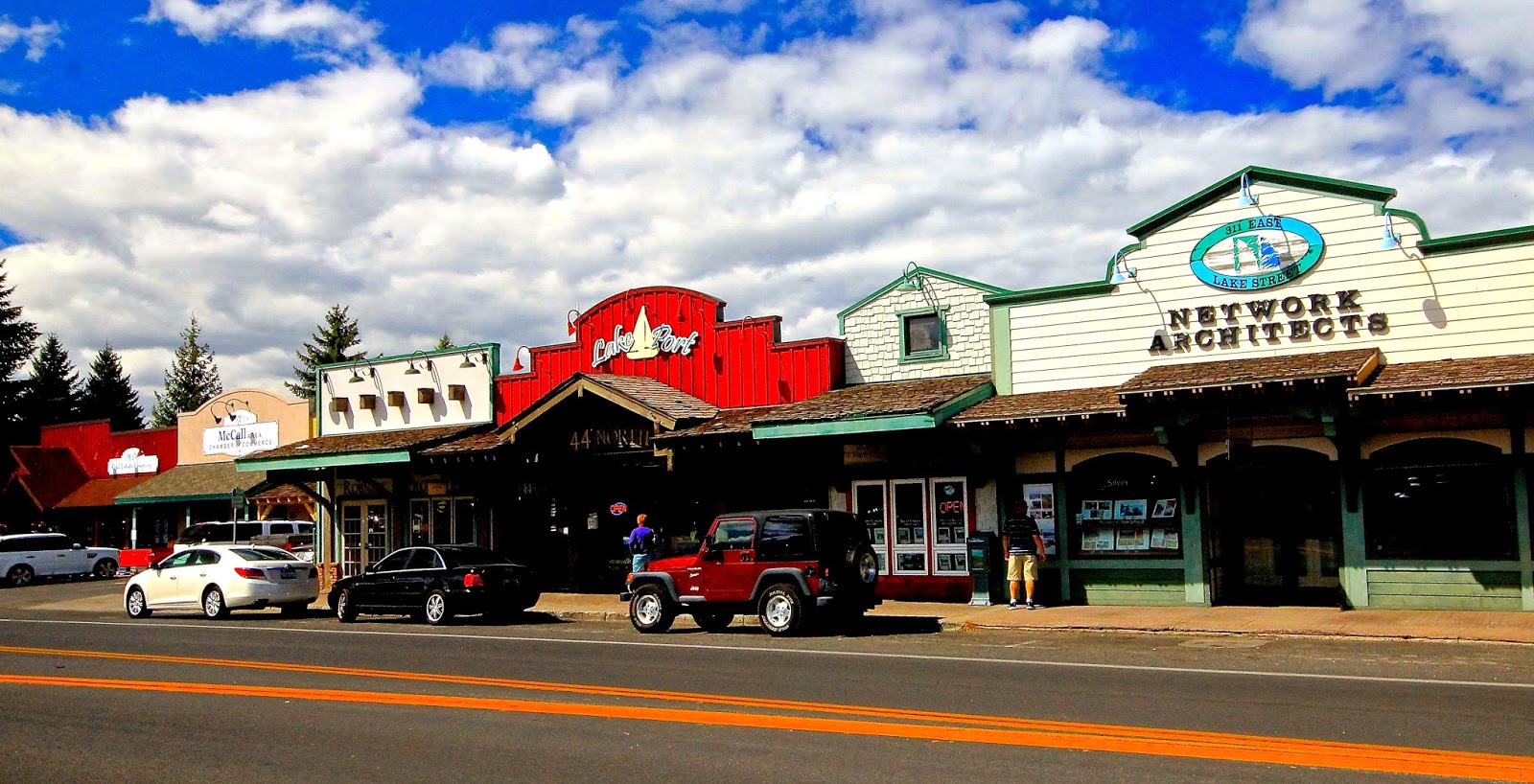 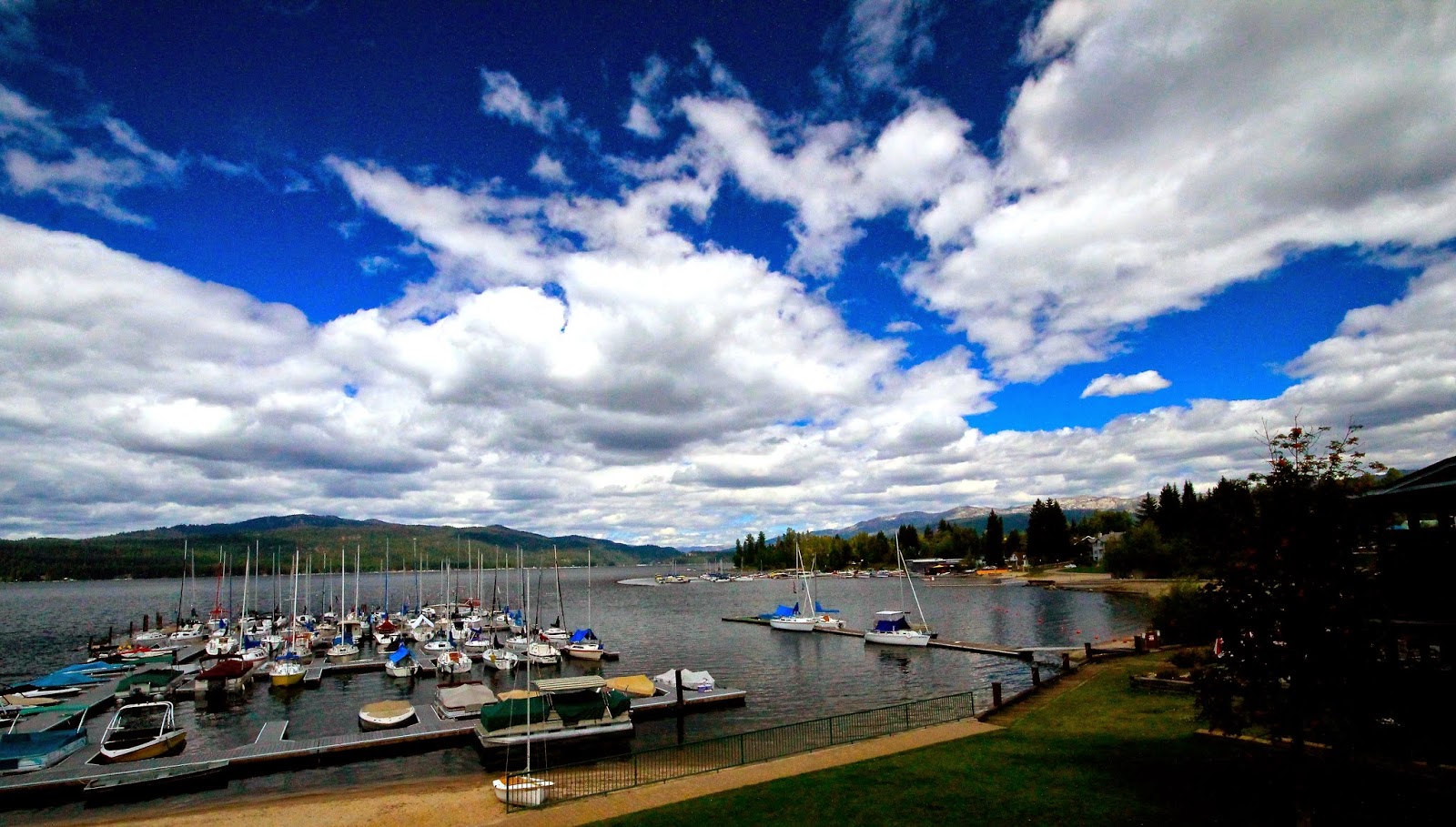 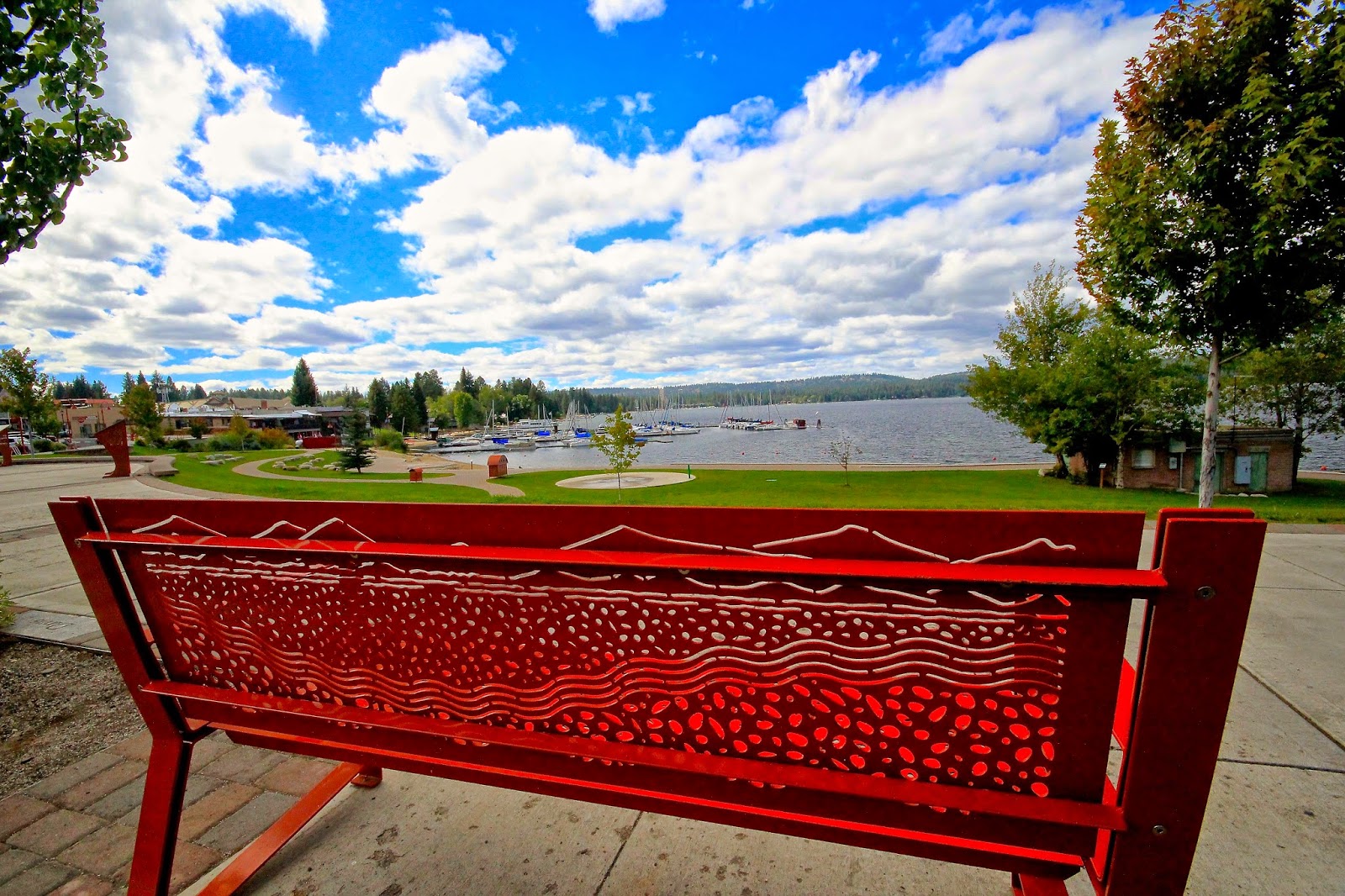 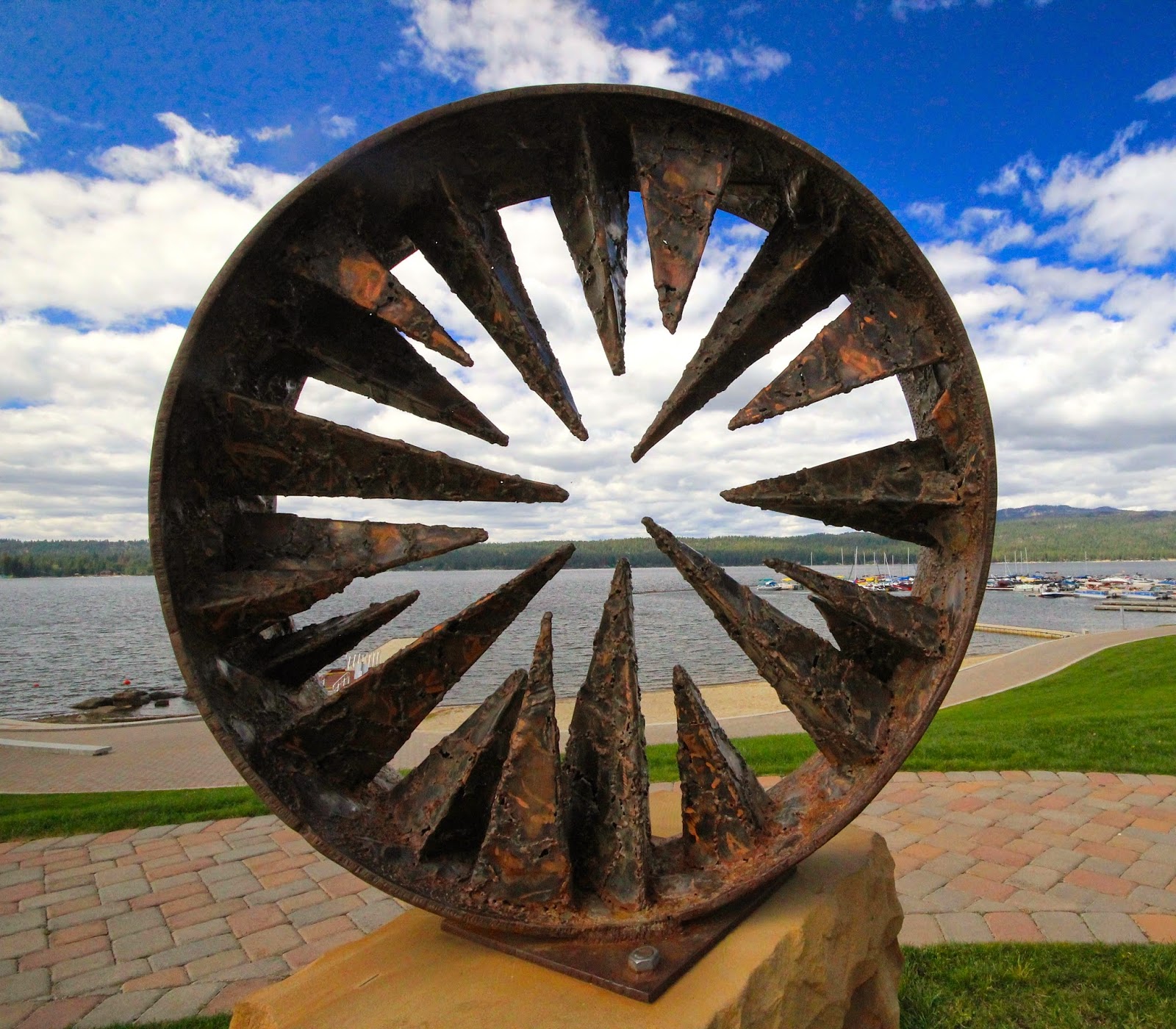 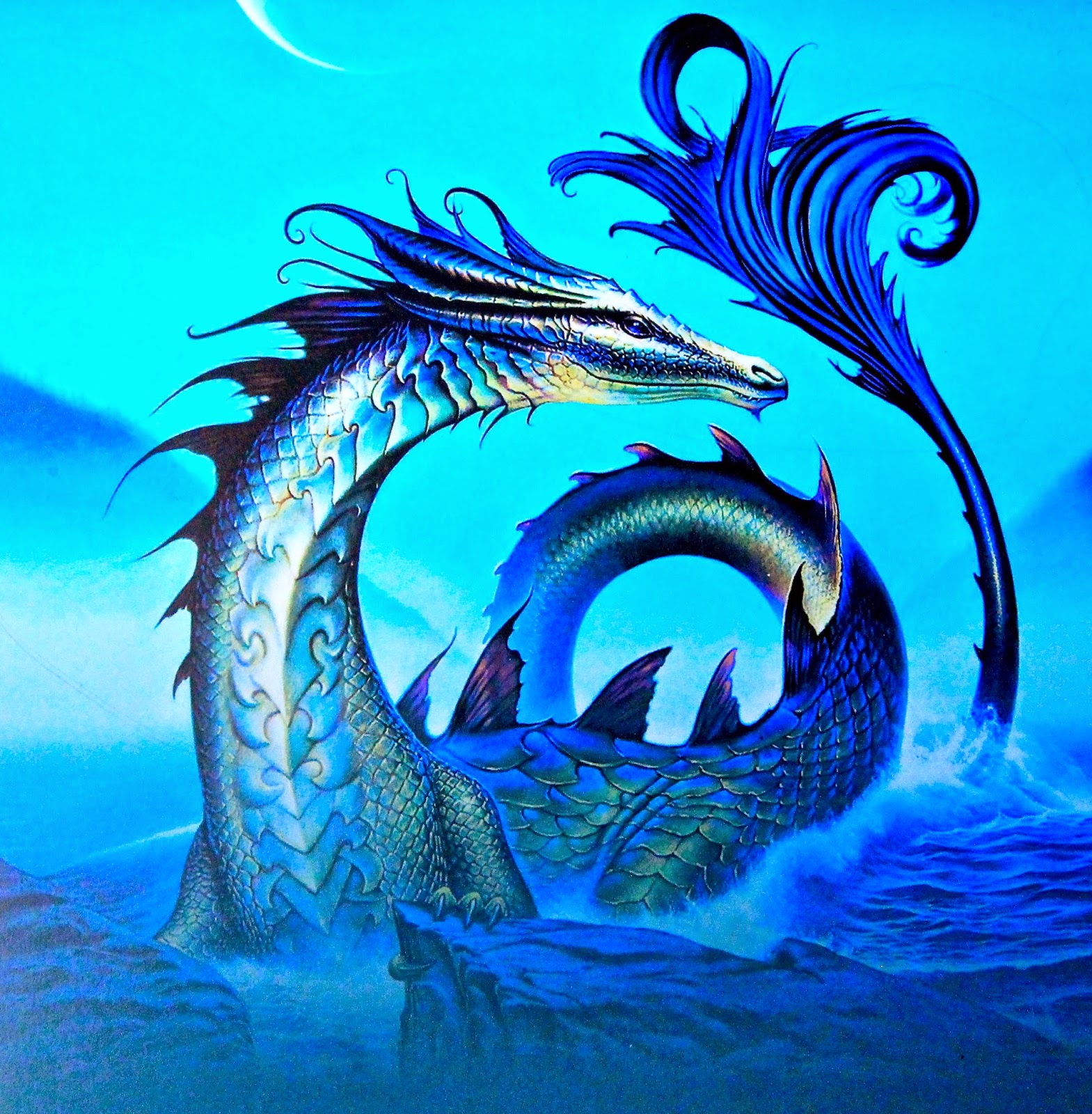 Big Payette Lake is a glacial lake gouged out during the Pleistocene era. "Sharlie" was first reported in the 1920s and said to be 50 feet long. 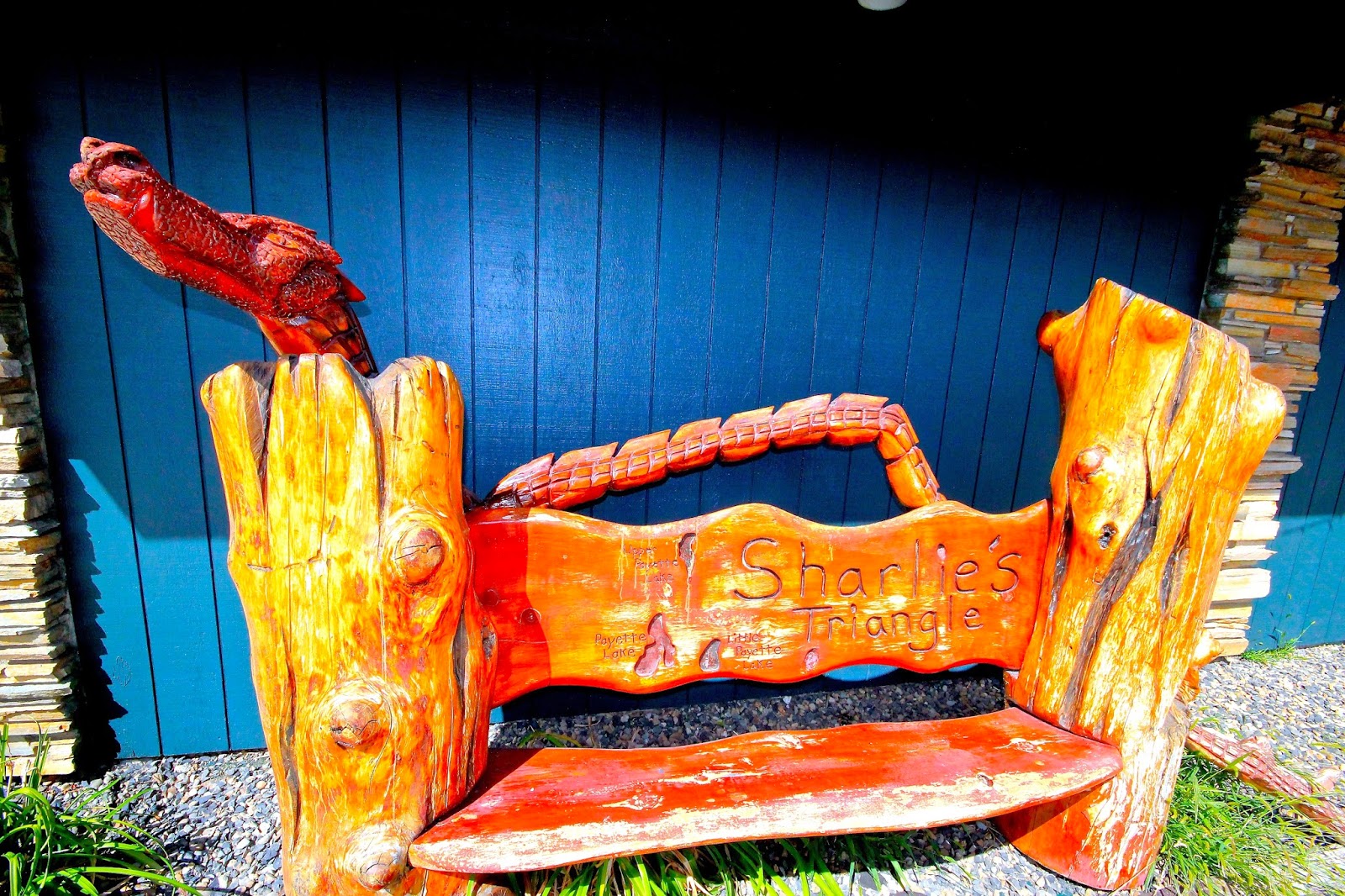