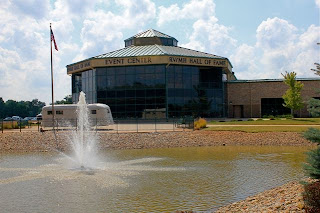 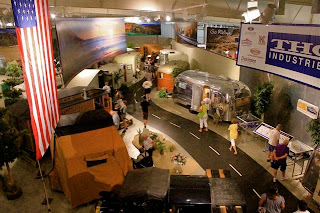 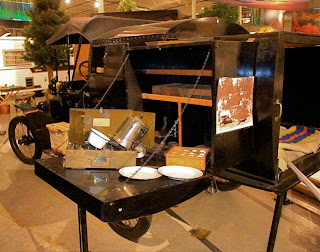 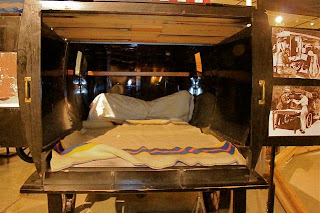 This was an aftermarket accessory for early trucks. Cost $100 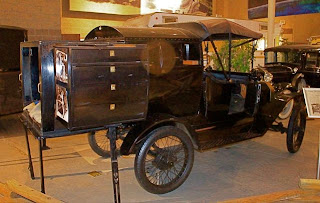 Both sides and the rear compartment fold into the body 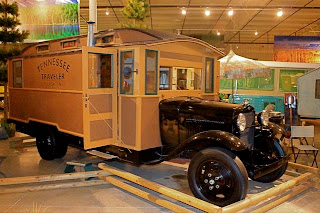 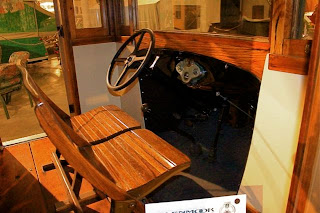 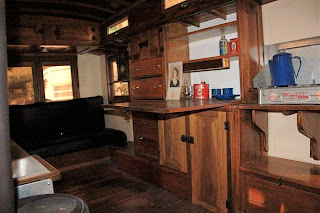 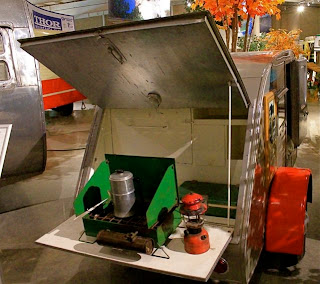 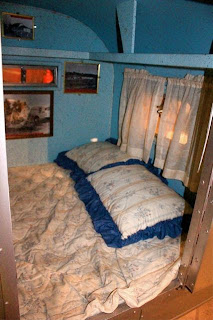 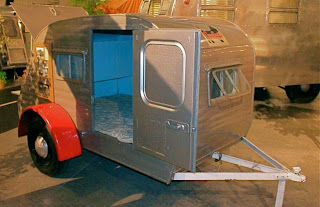 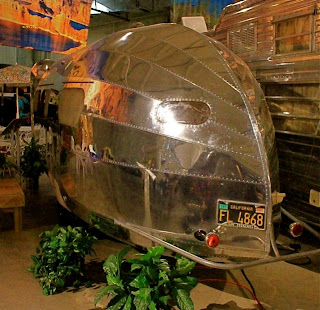 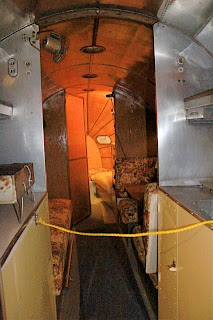 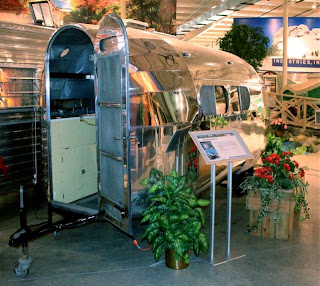 Designed by sailplane builder Hawley Bowlus, this trailer was the predecessor to the Airstream. In 1936 Airstream removed the boat-tail feature and moved the entry from the front to the side. 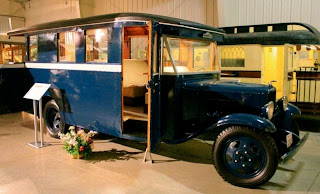 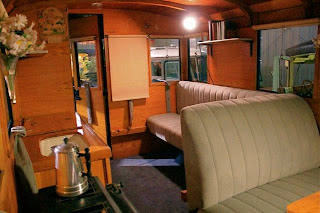 It was designed asa chauffeur driven lounge.  It features a small hot plate stove, an icebox, and a small table to enjoy lunch or a spot of tea. 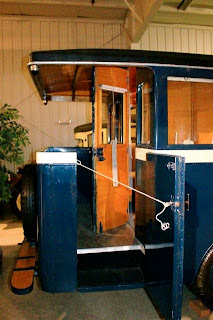 Mae would relax in her rocking chair on the back porch. 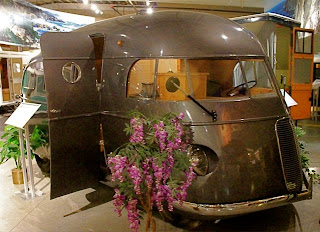 1937 Hunt Housecar. One of several vehicles built in the 1930's by Hollywood movie cinematographer and producer Roy Hunt. 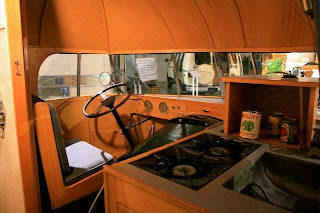 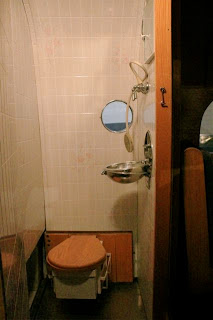 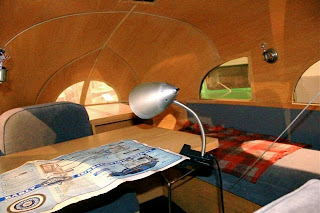 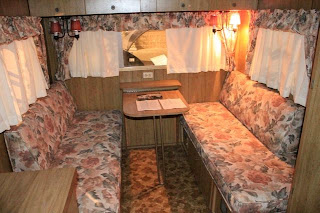 How many ways can you say YUCK. A 1968 interior 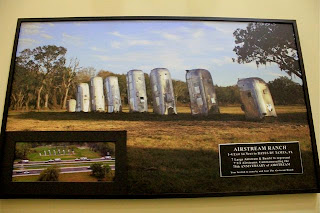 Where old Airstreams go to die. 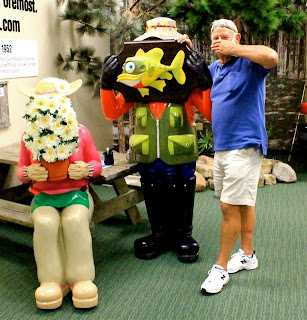 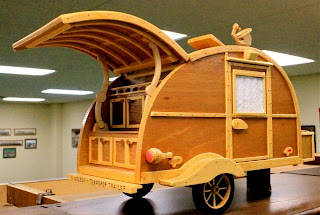 There is a nice collection of RV models and toys. 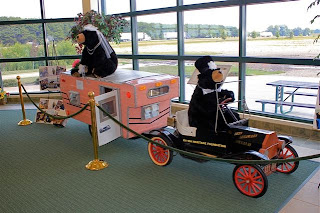 There are many more rigs at the museum. Treat yourself and stop by if you are in the area. 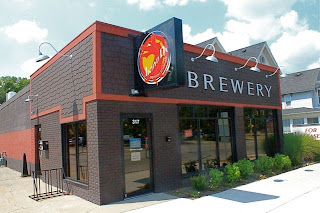 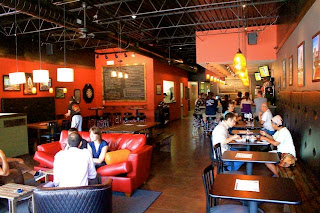 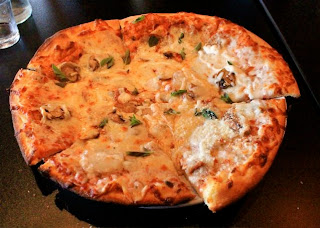 I had the Swansea with Spicy sausage, mushrooms, Red bell peppers, Mozz, Goat cheese and Fresh oregano. Fresh made for $10. Adelle had a tasty wrap and Paul a very nice turkey and avacado sandwich. They also enjoyed two of the 11 house brews on tap. Only house brewed beers are served.