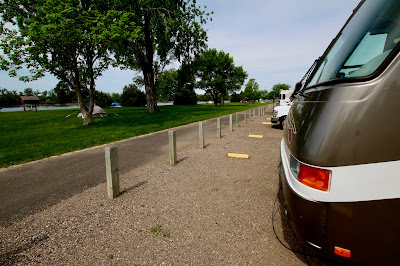 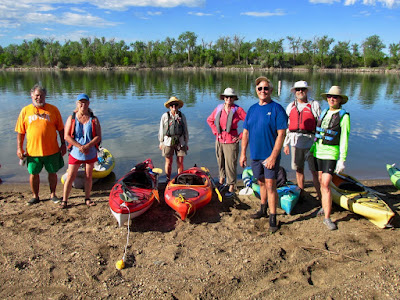 Great day for a paddle. 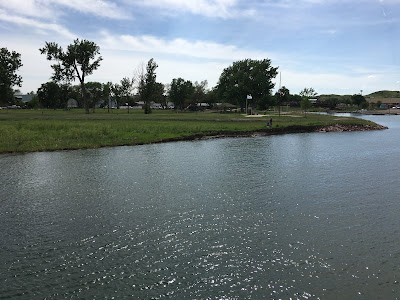 The Corps of Discovery struggled up this stretch of the Missouri from September 24 - 29, 1804. Here encountered the Teton Sioux. Thy called themselves Lakota, or "dwellers of the prairie", but French traders were using the name learned from the Chippewa, "Sioux," which meant enemy. The captains greeted three chiefs, Black Buffalo, Partisan, and Buffalo Medicine. After the ceremonial pipe and the giving of medals and other presents, Black Buffalo wanted more presents before he would allow the Corps of Discovery to pass up river. After a stand off of frontiersmen armed with long rifles, small cannon and two swiveling blunderbusses against the  Indians' bow and arrows, Black Buffalo backed down and the Sioux became generous hosts.  Journal entry 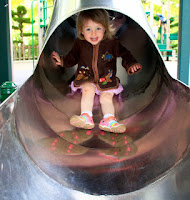