Today we were off to see this steamboat that a local family dug out of a corn field. I was not expecting much, but boy was I wrong.

On September 5, 1856 the Great White Ariabia hit a snag 10 miles upriver from Kansas City. It sank in 15 feet of water with its top deck protruding above the water where passengers waited to be rescued. They were rescued.  The next day men returned to salvage the 200 tons of cargo onboard. They found the Ariabia had sunk into the muddy bottom with only the top of the smoke stacks peering above the water.

One hundred and thirty two years later in 1988 five steamboat enthusiasts found her a half mile from the Missouri River 45 feet down in a corn field. A salvage operation commenced and the recovered cargo, every thing one would need to survive and thrive on the frontier, is now displayed at the Steamboat Arabia Museum. The cargo was well preserved due to the oxygen free mud cocoon. 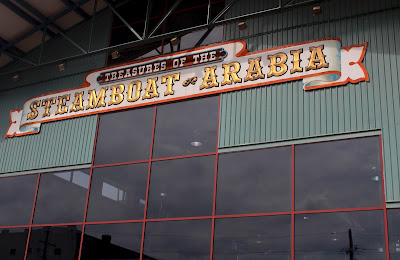 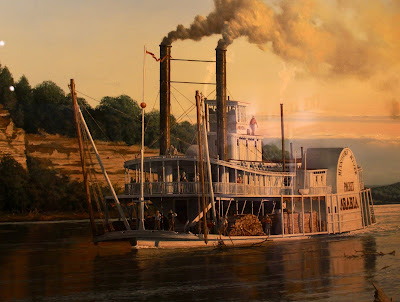 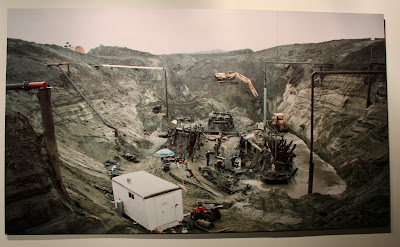 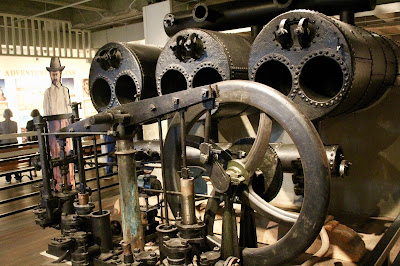 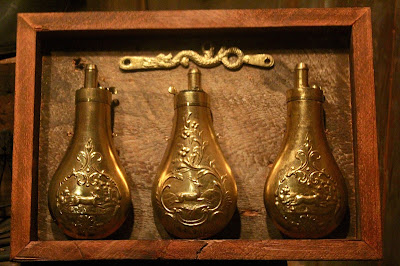 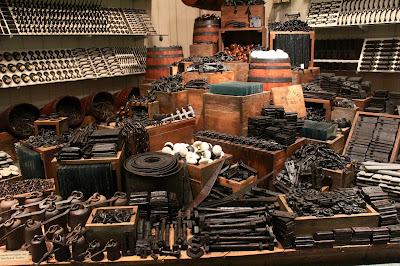 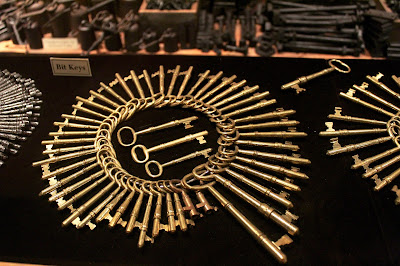 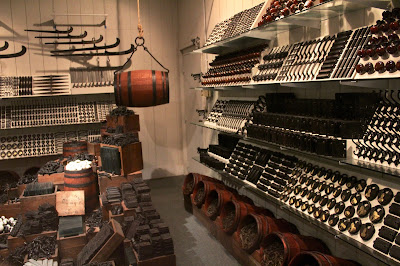 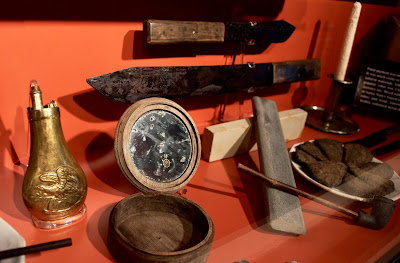 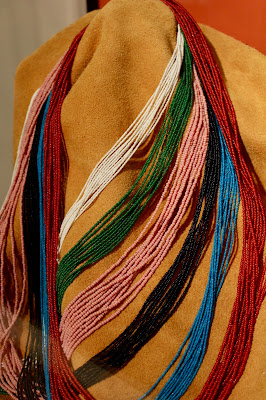 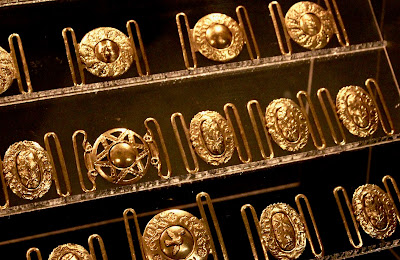 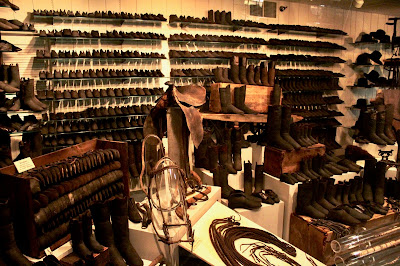 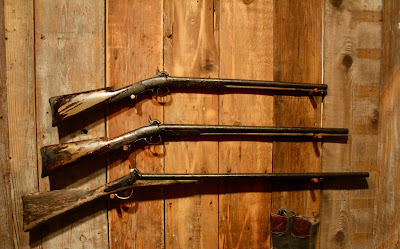 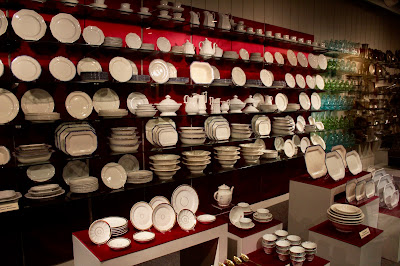 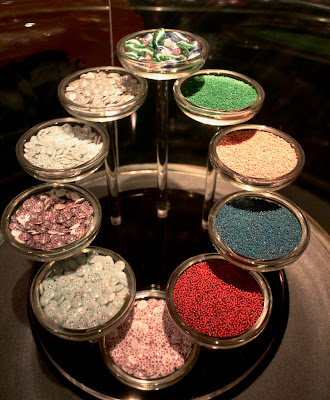 Porcelain buttons from France and
trade beads from Italy & Bohemia. 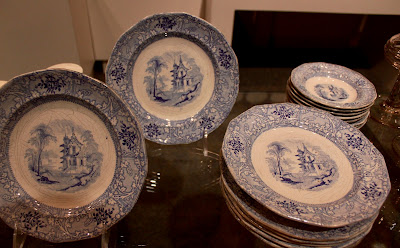 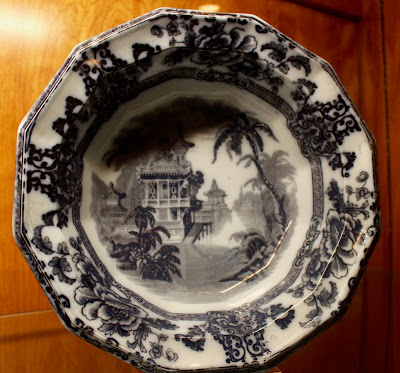 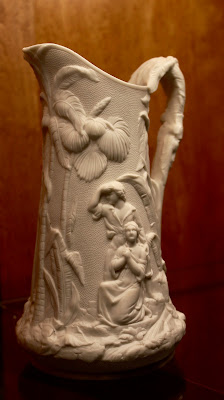 The excellent state of preservation and the sheer volume of items is amazing. 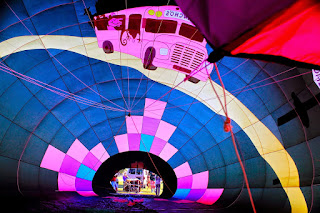